Achiote is a shrub or small tree from the tropical region of the United States. With the scientific name Bixa orellana, the plant was used by the North, Central, and South American natives to make lipstick and red body paint. Due to this, achiote is sometimes referred to as the lipstick tree. Aside from its culinary uses, it also has the following health benefits.

Achiote contains vitamins and minerals. According to Live Strong, the plant contains vitamins B and C. vitamin B promotes brain health while vitamin C raises the body’s defenses against infection and illness. The plant also contains calcium and phosphorus, which promote bone health, and iron, which ensure adequate oxygenation of cells and tissues.

Achiote as Treatment for Common Ailments

Achiote helps in vision. According to Organic Facts, the annatto seeds are red in color because they contain the pigment carotenoid. The pigment break down overtime; thus, the seeds should be bought if they are red to bright orange in hue. Carotenoids also act as antioxidants in the eyes, so they will prevent the development of cataracts and macular degeneration.

Achiote also helps combat aging. According to Tip Disease, the carotenoids in the plant act as potent antioxidants, which help prevent the signs of aging . They fight off free radicals that destroy the cells and lead to aging. Also, research found that people who consume carotenoids from plant sources like achiote suffer from fewer chronic illnesses and have longer life span, as opposed to those who miss the antioxidant in their diet.

Achiote can also be used in the management of diabetes mellitus, an endocrine disorder characterized by prolonged increase in the blood sugar. According to Healthy Focus, research shows that the plant’s seed extracts or annatto have shown the ability to reduce glucose in the blood. Also, the seed extract also prevented spikes in blood glucose after a meal. With this property, scientists claimed that the results were clinically significant in the treatment of diabetes mellitus.

To prepare, as per the publication, the cloves, annatto seeds, cumin seeds, bay leaf, coriander seeds, peppercorns, oregano, and salt are blended in a blender. It is done on low speed, but increases to high, until the ingredients become finely ground. Next, vinegar, orange zest, lime zest, and garlic are added and are blended until a coarse paste forms. Then, the resulting mixture is transferred to a tiny airtight container and then chilled.

Achiote is one of the healthy herbs and spice. Its inclusion in meal recipes will help promote a person’s health and well-being. 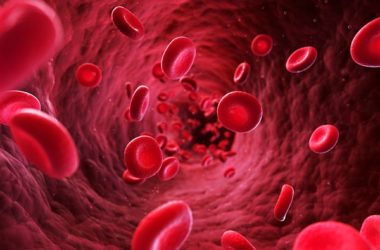 Were you told by your doctor that you’re suffering from iron-deficiency anemia? If so, the reason behind it… 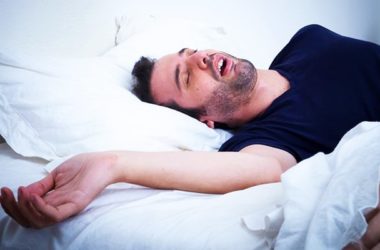 Sleep apnea is a common sleep disorder that can affect millions of people around the world. The problem… 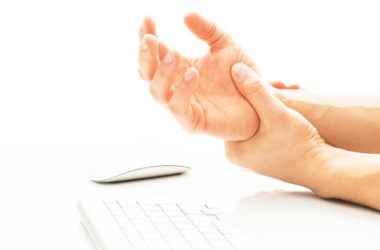 Get to Know the Reasons Why Your Thumb is Shaking

Worry not if you see your thumb shaking. Most of the time, it’s just a temporary reaction of…