Artichoke is one of the vegetables people eat today. With the scientific name Cynara cardunculus, it is part of the plant genus Cynara and it comes from the Asteraceae family. One of its variety is native to the Mediterranean region and both cultivated and wild variants exist. As a plant, artichoke promises a number of health benefits.

Artichoke is loaded with vitamins and minerals. According to Nutrition and You, artichoke contains vitamins A, B C, E, and K. Vitamin A is essential for vision and the integrity of the skin and the mucus membranes. Vitamin B, on the other hand, promotes the nervous function, which includes learning, thinking, memory, and sensation. Then, vitamin C boosts the immune function, which is to protect the body from infection and illness. It also promotes the function of the substance collagen, which acts as cement to bind loosely bound cells and tissues. Vitamin E enhances the health of the skin and it acts as an antioxidant, helping the body get rid of toxic and unwanted substances like free radicals. Lastly, vitamin K promotes wound healing and prevents blood loss through clotting mechanisms.

Being a hangover management is an interesting property of artichoke. As per Organic Facts, the vegetable can be a great salve to the liver and it reduces the toxin levels in the blood, helping reduce hangover. It is suggested to chew on a few leaves after a night of heavy drinking.

Artichoke has been a ingredient in various meals for a long time and an example is Artichoke Spinach Lasagna. According to All Recipes, the ingredients include one 14-ounce can marinated artichoke heats (drained, chopped), one 10-ounce package frozen chopped spinach (thawed, drained, squeezed dry), a 28-ounce jar of tomato pasta sauce, three cups of shredded mozzarella cheese (divided), a four-ounce package herb and garlic feta (crumbled), a tablespoon of chopped fresh rosemary, a 14.5-ounce can of vegetable broth, four cloves garlic (chopped), one onion (chopped), and nine uncooked lasagna noodles.

To prepare, as per the publication, oven is preheat to 175 degrees Celsius. Then, a cooking spray is sprayed on a baking dish. Next, a pot of salted water is brought to a boil and the noodles are added and cooked for eight to ten minutes or until al dente. After that, the noodles are drained. Another skillet is sprayed and is heated on medium-high heat. Next, the onion and the garlic are sautéed for three minutes or until the onion becomes tender-crisp. After that, the broth and rosemary are stirred in and are brought to a boil. Then, the artichoke hearts and spinach are also stirred in and the heat is reduced. The food is covered and allowed to simmer for five minutes. Once done, the pasta sauce is stirred.

One-fourth of the artichoke mixture is spread in the bottom of the prepared baking dish and is topped with three cooked noodles. Next, three-fourth cup of mozzarella cheese is sprinkled over the noodles and the layers are repeated two more times, and then followed by the artichoke mixture and mozzarella cheese. Then, crumbled feta is sprinkled on top. After that, the food is baked and covered for 40 minutes. Then, it is uncovered and baked for 15 minutes more, or until hot and bubbly. Finally, it is allowed to stand for ten minutes before cutting.

Artichoke is considered nutritious because of its health benefits. Thus, adding it to various meal recipes helps optimize a person’s health and well-being.

Want to Lower Your Colon Cancer Risk? Then Follow These 7 Simple Steps!

Balloon Weight-Loss Pills: Get to Know These Newcomers in the Battle Against Obesity 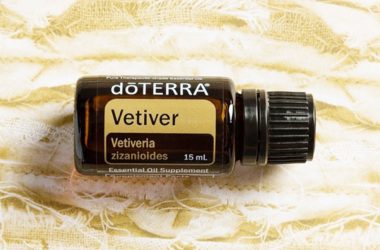 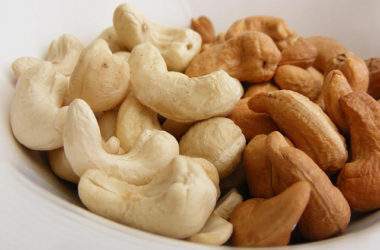 Aside from milk, dairy, and meat, nuts are known as excellent sources of protein. With the scientific name… 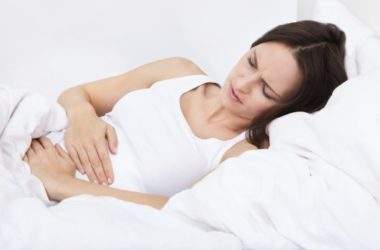 We’ve all had diarrhea at one point in our life. It can be one of the most irritating…