There is no denying that blackthorn possesses amazing medicinal properties. However, it is something that should be used only under the direct supervision of an experienced herbalist because, if employed incorrectly, it can do more harm than good. Read on to know more about blackthorn, both its good and bad sides.

It got its name from the fact that its bark and stems have dark coloration to them. Similarly, the fruits are bluish black in color. However, the flowers blackthorn produces is actually beautiful with their creamy white color.

Also sometimes referred to as sloe, blackthorn is native to western Asia, northwest Africa and many parts of Europe. In some areas of the planet, it’s used for casting spells and at times associated with ill omens. However, folk healers also employ blackthorn, in particular its flowers and fruits, for medicinal purposes.

Speaking of fruits, the ones bore by blackthorn is often used for making jams, jellies and other sweet-tasting stuff. They are also commonly used for making a liqueur called “sloe gin”. On the other hand, the flowers of blackthorn can be processed and crystallized, and then turned into sugar.

Although the fruits and even their seeds are highly edible, there are instances in which they may be poisonous, especially bitter-tasting ones. While in small quantities they can still be safe to consume, eating them is not recommended.

Needless to say, the use of blackthorn for medicinal or therapeutic purposes should only be done under the supervision of an herbalist with sufficient training and experience. Pregnant and breastfeeding women should talk with their doctors before using blackthorn or any preparation with it, and the same goes for anyone with a condition.

So now that you are more familiar with some of the most important matters about blackthorn, both good and not so good ones, let’s now take a look at some of the health benefits it’s known to offer:

Blackthorn is commonly used for improving the digestive process as well as dealing with bloating and excess gas. Folk healers also usually employ blackthorn for treating constipation because of its mild laxative properties. Since the herb has astringent properties, too, it’s also known as a remedy for diarrhea.

Individuals who suffer from sore throat may gargle with freshly made and cooled blackthorn tea to attain immediate relief. On the other hand, blackthorn tea that is at room temperature may be used for healing tonsillitis and laryngitis.

Traditionally, blackthorn is known as a remedy for problems concerning the urinary tract because of its ability to increase urine production. In other words, the herb has diuretic properties. When taken in tea form, it is known to help dissolve large kidney and bladder stones, or flush small ones out of the body.

Folk healers also recommend the use of herbal preparations containing blackthorn flowers for alleviating problems that have something to do with the upper respiratory tract. Thanks to the expectorant properties of such preparations, they may be used for relieving the common cold and cough. Sometimes they help to lower fever, too.

In numerous areas of the planet where blackthorn is native to, the herb is commonly used for making skin astringent and toners. Some women rely on oils extracted from blackthorn for dealing with stretch marks and aging signs.

Blackthorn offers so many other health benefits, ranging from alleviating fatigue, dealing with insomnia to reducing the symptoms of menopause. But just like what’s stated earlier in this article, the use of blackthorn should only be done with the help of an herbalist with extensive experience in the said herb.

Don’t forget to share this article on your various social media sites to let your family and friends know about the health benefits offered by blackthorn, as well as some of the precautions they should take when planning on using it. 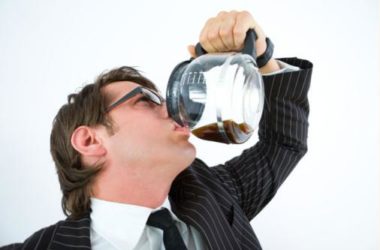 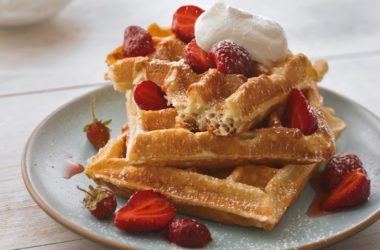 We’re all well-aware that breakfast is the most important meal of the day. It’s something that stabilizes your… 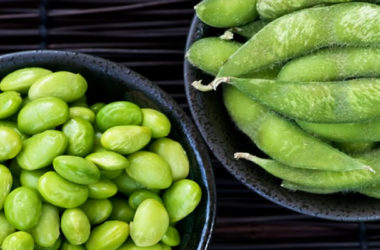 Vegetables are known to have high amounts of vitamins and minerals. But in fact, some of them are…