Coltsfoot is not that hard to find because it thrives just about anywhere, from gardens, pasture areas to roadsides. In fact, it is regarded as an invasive weed in places where it’s native to. Coltsfoot comes from Europe and Asia originally, but it was eventually introduced to North and South America.

Related to sunflower, coltsfoot comes with so many other names — tash plant, coughwort, horse foot, farfara and winter heliotrope are just some of them.

Other than being invasive, coltsfoot is also known to possess health and medicinal benefits. According to scientists, what make this weed beneficial are the mucilage, tannins, saponins and alkaloids that it possesses. Coltsfoot also contains some minerals, including zinc, calcium and potassium.

Coltsfoot is a popular remedy for a bunch of problems concerning the upper respiratory tract. Oftentimes, folk healers use it for dealing with the likes of cough, colds, asthma and bronchitis.

The dried leaves and flowers of coltsfoot are often turned into tea, and taking up to 3 cups of it per day is recommended for best results. For topical purposes, the said parts of the weed are boiled in water. These days, you may also obtain coltsfoot in the form of powder and capsules.

Here are some of the health benefits that coltsfoot is known to provide:

It Opens Up the Airways

There are numerous instances when an individual finds it hard to breathe, oftentimes accompanied by chest tightness. Such is usually experienced during a bout of the common cold. Coltsfoot is known as a superb remedy for congestion and tightness of the chest. It’s also helps provide cough relief as it’s an antitussive agent.

It Relieves Asthma and Bronchitis

Coltsfoot is commonly employed by folk healers in managing the symptoms of asthma and bronchitis. The leaves of the weed are the ones that are usually used for such purpose. It is also said that coltsfoot is an excellent solution for many other related problems, including emphysema that is common among smokers.

Drinking tea out of the dried leaves and flowers of coltsfoot is known to strengthen the immune system. As mentioned earlier, one of the minerals present in the weed is zinc, which helps in bolstering one’s immunity. Also, the anti-inflammatory properties of coltsfoot help lower a person’s risk of infections and other problems.

Consuming the said tea is also recommended for those who are facing problems concerning the digestive system. For instance, it is known to provide relief from gastric or stomach ulcers. Taking it is also said to help control diarrhea. Those who are suffering from irritable bowel syndrome or IBS may count on coltsfoot tea, too.

A decoction out of coltsfoot’s leaves and flowers can be used for dealing with various conditions of the skin, in particular the inflammatory kinds such as psoriasis and eczema. What’s more, the said decoction has antioxidant properties, making it superb at slowing down skin cell damage and aging.

It Wards of Skin Infections

The said decoction may also be employed for keeping at bay skin infections. In other words, it may be used as a disinfecting agent for cleaning minor wounds. Traditionally, this very same decoction is utilized for treating insect bites. Dandruff due to fungal infections may also be remedied by it.

It Helps Control Depression and Stress

Resembling dandelions, the flowers of coltsfoot yield oils that are known to be helpful for individuals who are suffering from mild depression. This essential oil may also be employed for reducing stress. Needless to say, its calming properties may also be used as a defense against insomnia and anxiety.

Women, nursing mothers and children should not use coltsfoot or any preparation that has it. The same is true for those who have medical conditions and are taking medications for it. Make sure that you let your doctor know about your desire to use coltsfoot for medicinal purposes. 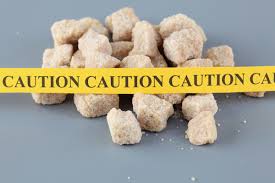 It cannot be denied that sugar feels fantastic in the mouth. However, it’s no secret that consuming too… 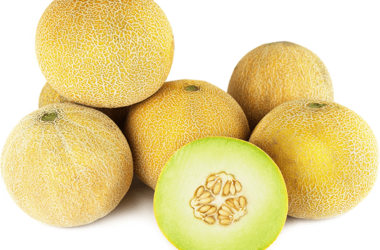 Galia melons are products of the crossbreeding of honeydews and cantaloupes. If you find any of those said… 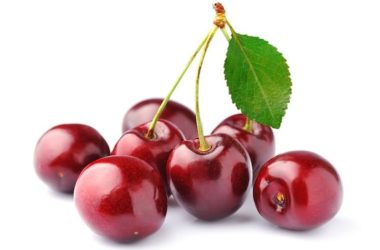