Perhaps you have already heard or read about various types of ginseng such as Korean, American, Siberian and Panax. But have you already come across what’s known as the “female ginseng”?

That’s actually dong quai, which is a traditional Chinese remedy for a variety of health problems. It is oftentimes referred to as the “female ginseng” because of the fact that it is highly beneficial for women — it is widely used for dealing with a number of issues associated with hormonal imbalance common among females.

But just because you are a man doesn’t mean that you cannot benefit from it. Men and women alike can actually take advantage of the numerous perks dong quai brings despite of what many people choose to call it.

Nowadays, you can easily get your hands on dong quai in the form of capsules and teas. Sometimes it is combined with other herbal ingredients to enhance one another’s effects. While it’s true that dong quai is all-natural and has been employed for centuries now, it should be used with the help of an expert.

Without further ado, let’s take a quick look at some of the most impressive health benefits of dong quai:

It Reverses and Prevents Anemia

Dong quai is popularly used for increasing the levels of hemoglobin, an oxygen-carrying protein, in the blood. In other words, the Chinese herb is employed for treating as well as warding off iron-deficiency anemia, a kind of anemia that usually stems from the lack of iron in the diet or severe loss of blood.

It Helps Detoxify the Blood

Numerous health problems can result from the accumulation of poisonous substances and waste products in the blood. A highly reliable traditional way of purifying the blood is with the use of dong quai. Thanks to its detoxifying properties, issues related to blood toxicity can be kept from striking.

Are you often stressed and anxious because of your hectic schedule and tons of responsibilities? Then you may consider counting on dong quai because it’s known to help in calming the mind. Needless to say, it’s also an herb that may be employed if you are regularly having a bout of insomnia that keeps you from having a good night’s sleep.

It Promotes Feeling of Happiness

People who are feeling down may benefit tremendously from the intake of dong quai. It’s for the fact that this well-known Chinese herb is proven to ease depression by regulating the levels of various chemicals in the brain. For hundreds of years now, dong quai is also used for keeping the mood from swinging.

It Boosts a Woman’s Libido and Fertility

One of the most established uses of dong quai is for boosting a woman’s fertility and libido levels. Males can benefit from the intake of dong quai, too. Aside from increasing their sexual appetite, dong quai is also known to be an effective remedy for a problem that affects so many men on the planet: erectile dysfunction.

The reason why dong quai is sometimes called the “female ginseng” is it’s highly capable of regulating the hormones and preventing various problems related to their imbalance. For instance, dong quai is well-known to help in regulating lots of the unfavorable symptoms of menopause, from hot flashes to hair loss.

It May Help Lower Risk of Heart Disease

Dong quai is also said to be very good at lowering a person’s risk of having heart disease. Studies have shown that this herb has the ability to keep the blood pressure from rising. Also, traditional healers say that combining dong quai with certain herbs like astragalus and Asian ginseng can help in lowering chest pain.

These are the health benefits that dong quai can offer. But just like when trying to use any other herb or supplement, it is a good idea for you to let your doctor know about your plan.

How to Naturally Keep Kerion From Happening 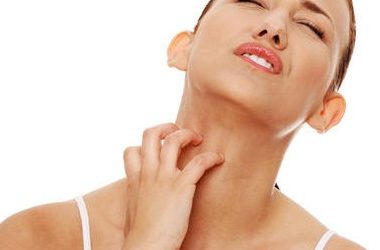 When dealing with discoid lupus erythematosus or DLE, the primary concerns is to control existing lesions and minimize… 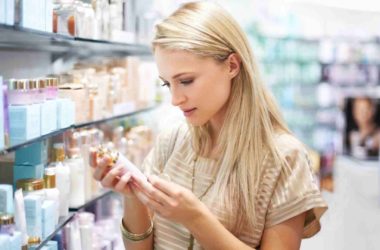 10 Beauty Products That Are a Waste of Money – Natural Alternatives 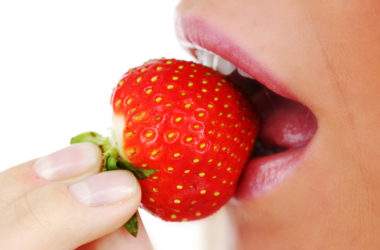 10 Fruits That Help Improve Your Smile

Regular brushing, flossing, trips to the dentist — all of these things help keep your beautiful smile intact.…