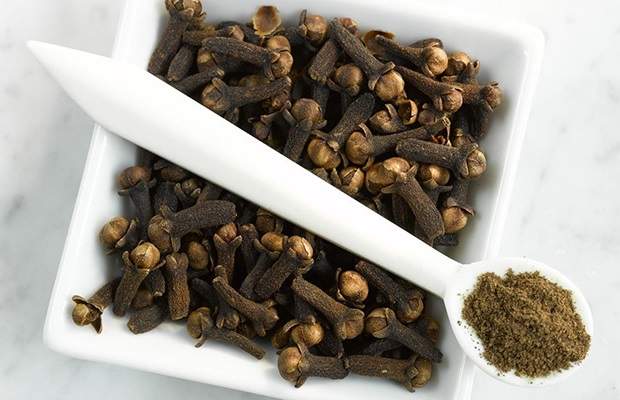 Cloves are the flower buds of the tree from the family Myrtaceae. With the scientific name Syzygium aromaticum, the plant is local to the Malaku Islands in Indonesia. The plant is also harvested mainly in Indonesia, Bangladesh, India, Pakistan, Tanzania, Sri Lanka, Madagascar, and Zanzibar. As a plant, cloves have the following health benefits.

Cloves are rich in vitamins and minerals. According to Nutrition and You, the plant contains vitamins A, B, C, E, and K. Vitamin A promotes vision and the integrity of cells and tissues. Then, vitamin B enhances neural function, which covers thinking, learning, and memory. Vitamin C is known for boosting the body’s wall against illness and infection, not to mention that it also promotes the function of the substance collagen. Collagen acts as cement and helps bind loosely connected cells and tissues. Vitamin E promotes the health of the integument and along with vitamins A and C, vitamin E also functions as an antioxidant. This means that the vitamin helps the body get rid of unwanted and toxic substances, such as free radicals, which contribute to calcium development. Meanwhile, vitamin K facilitates blood clotting; thus, it helps prevent excessive bleeding and low platelet count.

Ground cloves promote the health of the respiratory system. According to Mind Body Green, cloves can be used as an expectorant, which helps the system clear the lungs by coughing up phlegm. They also have antibiotic properties; they attack microbes, helping the body get rid of sore throat.

Ground cloves also help prevent diabetes mellitus, a chronic medical condition characterized by prolonged increase in blood glucose levels. In a 2012 trial published in the “Journal of Natural Medicines,” as cited by Live Strong, researchers found that cloves demonstrated blood glucose reduction in mice. As per the findings, mice that received clove extract had reduced blood sugar levels, as compared to those that did not receive the plant extract.

To prepare, as per the publication, an oven is heated to 200 degrees Celsius. Next, the pork roast is placed into a roasting pan and the cloves are pushed into the meat. The roast is covered with apple slices. Then, the cranberry sauce is mashed in a bowl with a potato masher. After that, the chicken broth, nutmeg, ginger, and cinnamon are stirred into cranberries. Once done, half of the cranberry mixture is poured over the pork roast. Then, it is covered with a lid or a sheet of aluminum foil. Then, the food is baked in the preheated oven for 30 minutes. Next, the remaining cranberry mixture is poured over the roast. After that, the orange zest is sprinkled over the cranberry sauce. Then, the food is return to the oven and is roasted, until the craberry mixture yields a glaze and the instant-read meat thermometer inserted at the center of the meat reads at least 65 degrees Celsius.

Cloves are considered healthy because of its nutritional content. Thus, its inclusion to various meals helps boost a person’s total health and well-being.

Comments
Sourcereference.com
Previous articleSigns That You May Have Insulin Resistance
Next articleGet to Know Umami, the Fifth Taste (Plus Foods That Contain It)

Drinking Coconut Water Allows You to Enjoy These Benefits