Kombu is one of the many, many sea vegetables that should be consumed on a regular basis. Very popular in Korea, certain parts of China and most especially Japan where it’s a staple ingredient in a traditional stock called “dashi”, kombu makes just about any soup more nutritious and delicious.

Just like more popular vegetables from the sea, kombu is loaded with nutrients such as iodine, calcium, iron, and vitamins A and C. It’s also a wonderful source of dietary fiber and cancer- and aging-fighting antioxidants.

Something as simple as adding a 4-inch strip of kombu to soup while it’s being cooked is enough to make it a lot healthier and tastier. Once cooked, you may fish out the strip of kombu, chop it up and place it back into the pot. You may also soak kombu in hot water for 20 minutes prior to adding it to canned soup.

Another wonderful thing about kombu is it has a very long shelf life. In fact, if you keep it in an airtight container in a cool and dry place in your kitchen, it can actually stay around for several years. Coming in dried form, this sea vegetable is commonly available at Asian and gourmet markets.

Make sure that you grab a few strips of kombu if you happen to come across it. Using it as a soup ingredient allows you to enjoy a number of health benefits, and some of the most remarkable ones are the following:

Since it is rich in dietary fiber, the inclusion of kombu in your diet on a regular basis can help in improving the digestive process, allowing your body to unlock and absorb more of the nutrients present in the food you eat. Do you end up gassy after consuming beans? Then add a 4-inch strip of it to just about any dish containing beans — kombu is known to make beans so much easier to digest, thus excess gas is kept from striking.

Kombu contains good amounts of calcium, which makes it an effective fighter of osteoporosis. It’s also something that you should consume on a regular basis if you want your pearly whites to remain strong for life.

Another mineral that can be obtained from kombu is iron, which is something that’s necessitated by the body for making red blood cells. RBCs for short, these blood components are the ones that permit the transportation of oxygen to the various parts of the body. Kombu is perfect for the prevention of iron-deficiency anemia.

Sea vegetables like kombu are phenomenal sources of iodine, and your thyroid gland requires it for proper functioning. Situated in your neck, there are simply lots of bodily functions that the thyroid gland controls via the hormones it produces — from your metabolism to your heart rate. So in order to keep at bay health problems related to a poorly-functioning thyroid gland, regularly include iodine-containing foods like kombu in your diet.

Kombu is also a wonderful source of vitamin C, something that it required for keeping the immune system up and running. By the way, vitamin C is also an antioxidant that helps slow down aging and may also lower cancer risk.

Not too many people know about kombu and the numerous health benefits that it offers. Kindly repost this article on social media to get everybody acquainted with this amazing sea vegetable! 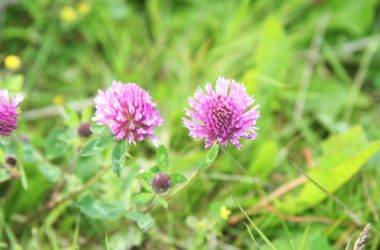 Healing Weeds That May Be Growing in Your Backyard

Our ancestors have been turning to nature to help with their illnesses, but with the approach of modern… 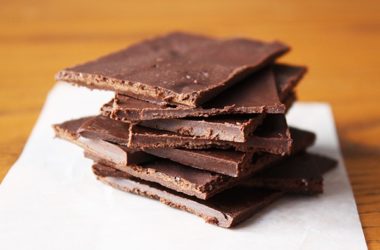 How to Make Healthy Dark Chocolate at Home

We all know how dark chocolate, the kind that is 70 percent cocoa or more, is so good… 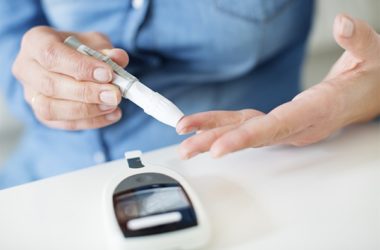 Important Matters You Need to Know About Prediabetes

Prediabetes means that you have a blood sugar level that is higher than normal. However, it is not…