Mace is one of the common spices used today. It is an aromatic golden brown spice, which is derived from the dried aril that covers the nutmeg seed. Ranging from yellowish-tan to reddish-tan in hue, mace is composed of flat and hornlike branched parts with a smell similar to nutmeg. As a spice, the following are its health benefits.

Mace contains a number of vitamins and minerals. According to Nutrition and You, mace has vitamins A, B, and C. vitamin A is great for vision and the integrity of the skin and the mucus membranes while vitamin B promotes the function of the brain, which includes thinking, learning, sensation, and memory. Meanwhile, vitamin C raises the body’s defenses against infection and illness.

Mace is also rich in minerals, such as sodium, potassium, calcium, copper, iron, magnesium, manganese, phosphorus, and zinc. Sodium and potassium regulate the body fluids and the latter also prevents cardiovascular disorders by relaxing the muscles of the blood vessels. It also contributes in muscular movement. Just like potassium, calcium also plays a role in muscular movement, but it is also known for its function to promote bone health. Phosphorus works with calcium in this job. Copper and manganese promote metabolism and they also promote the growth and development of cells and tissues. Iron enhances the oxygenation of cells while magnesium promotes neuromuscular function. Meanwhile, zinc improves digestive health and wound healing.

Mace, the Brain, and Insomnia

Mace promotes mental health and prevents sleep disturbances. According to Dove Med, mace contains vital oils, such as macelignan and myristicin, which can decrease the degradation of neural pathways and mental function that usually affects people with Alzhiemer’s disease and dementia. Also, mace’s magnesium decreases tension in the nerves and enhances serotonin production. As a result, it is capable of making the person relaxed and sedated.

Mace also helps alleviate stress and anxiety. According to Health Benefits Times, the plant is capable of removing tension in a person, helping him to feel serene. While it has a pungent taste, it also helps decreased mental exhaustion. To add, it improves a person’s focus at work while boosting memory. As per the Spring 2006 issue of the “Journal of Medicine Food,” it was found that mace has anti-depressant properties associated with the neurotransmitters serotonin and dopamine.

Mace can be added to various meals like Sweetly Spiced Pork. According to All Recipes, the ingredients include one-fourth teaspoon of ground mace, one pound of pork tenderloin (cubed), one tablespoon of olive oil, half teaspoon of ground cinnamon, a cup of butternut squash (cubed), one onion (chopped), half teaspoon ground cloves, two tart apples (cored, peeled, chopped), a cup of dried cranberries, two tablespoons brown sugar, half cup of apple juice, half cup walnuts (chopped, toasted), salt, pepper.

To prepare, as per the publication, oil is heated in a large skillet over medium heat. Then, pork is added and sautéed for three to four minutes, until it becomes lightly browned. After that, cinnamon is stirred in and the food is seasoned with salt and pepper to taste. After that, the pork is removed from the skillet and is set aside. Once done, the squash is added to the same skillet and is sautéed for four minutes. Additional oil is added if necessary and onion is stirred in and sautéed until soft. Then, the cloves, apples, brown sugar, cranberries, and mace are stirred in and are sautéed for four to five minutes. Next, the apple juice is stirred in. The heat is reduced and the food is simmered until the apples become tender. The reserved pork is stirred in and is cooked for about five more minutes. Finally, the chopped walnuts are added before serving.

Mace is considered healthy due to its nutritional contents. Its addition to different meals will help boost a person’s total health and well-being. 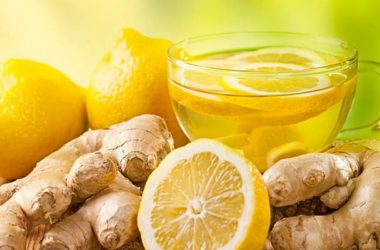 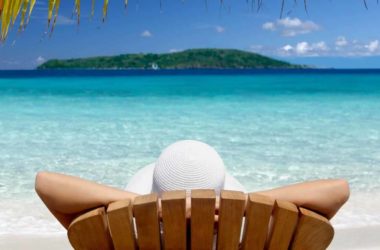 9 Smart Moves To Get Fit While You Travel

Traveling does not mean vacation from being fit and healthy. Did you know that it is more enjoying… 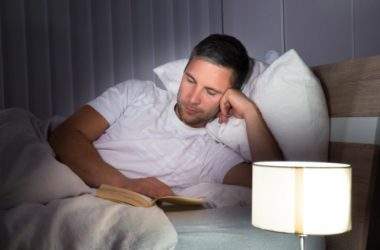