Adzuki beans, also known as aduki or azuki beans, can be described as small reddish-brown beans with a white ridge along one edge. Though originally from China, they are now popular in Japan also. They form a part of the ceremonial dishes in both China and Japan, where they are used in preparing traditional dumplings on New Year and other festive occasions. There are two kinds of adzuki beans: Hokkaido beans and Basic aduki beans. Hokkaido beans are round, shiny, deep maroon in color and are cultivated in the volcanic soil on the northernmost island of Japan. Basic aduki beans are comparatively smaller, lighter in color and not very sweet. They are grown in the Midwestern United States and Asia. Since they are very low in fat content, they are easy to digest.

A Simple Tip and Home Remedy for Sweaty Feet

Natural way to have Red Lips 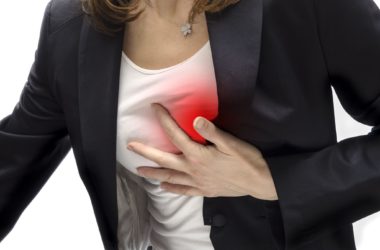 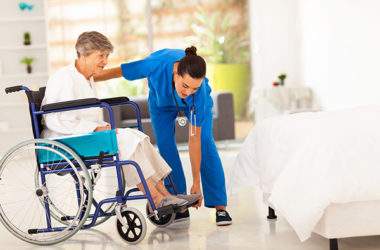 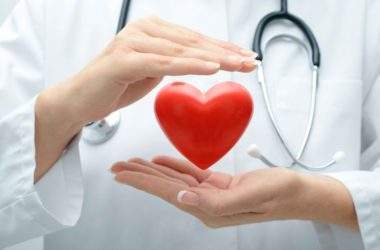 Health is a state of complete physical, mental, and social well-being and not merely the absence of disease…