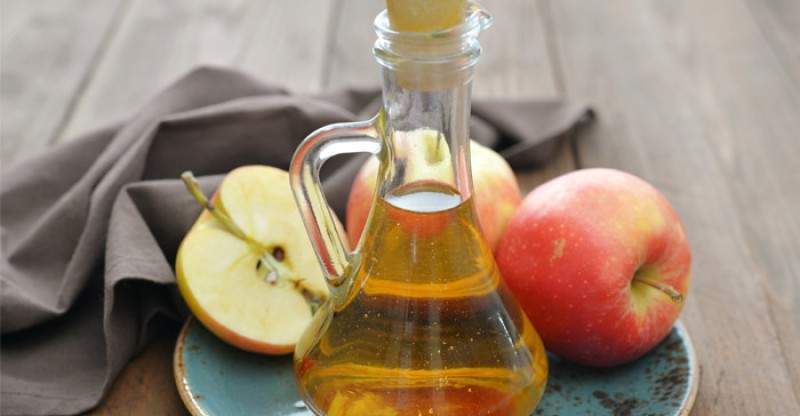 Apple cider, also known as soft cider or sweet cider, is the name given for an unfiltered, unsweetened, and non-alcoholic beverage made from apples, in the United States and in some areas in Canada. While it is usually used to kill bacteria, apple cider also has an array of health benefits.

Dr. Johnston’s other study involved participants with some having insulin resistance, or the body’s failure to respond to insulin, which reduces high blood sugar levels. In the study, 20 grams of apple cider vinegar and 40 grams of water were given. The study findings revealed that the post-prandial (after-meal) blood glucose level of the participants who consumed apple cider vinegar was decreased by 34 percent.

In a statement, as cited by The Alternative Daily, Dr. Johnston said that scientific studies over the past ten years showed benefits from vinegar consumption, adding that it was inexpensive and could be easily incorporated into the diet, could be used in combination with diet and exercise, and could help many people with type 2 diabetes.

Apple cider can treat sore throat and colds. According to Reader’s Digest, a person can use apple cider vinegar to clear the infection caused by microorganims. Presumably, the mechanisms employed in the process involves the acidic nature of the apple cider, which yields an unfavorable environment for certain microbes. As per the publication, one-fourth cup of apple cider vinegar can be added with half cup warm water as gargle every hour or more.

Also, apple cider vinegar can manage colds, as it contains potassium, which makes mucus thinner and acetic acid, which prevents growth of microorgnisms; thus, it can also treat nasal congestion. As per the publication, a teaspoon of apple cider vinegar is mixed in a glass of water and then consumed to promote sinus drainage.

According to Medscape General Medicine, as cited by Mercola, the slow fermentation methods were generally used for the production of traditional wine vinegard and the culture of acetic acid bacteria grew on the surface of the liquid and fermentation proceeded slowly over the course of months or weeks. It was added that the longer fermentation period allowed for the accumulation of a non-toxic slime made of yeast and acetic acid bacteria, which is known as the mother of vinegar.

One of the reasons why people use apple cider is its capacity to help in weight loss. According to Authority Nutrition, various studies in humans imply that apple cider vinegar can boost satiety and prevents a person from eating too much, which result to considerable pound loss. As per the publication, this sense of fullness makes people eat 200 to 275 less calories in a day.

As per Authority Nutrition, a study, which involved obese individuals, found that daily consumption of apple cider vinegar resulted to decreased waist circumference, belly fat, and blood triglycerides. It as revealed that those who took 15ml of one tablespoon of the vinegar lost 2.6 pounds or 1.2 kilograms while those who took 30ml or two tablespoons lost 3.7 pounds or 1.7 kilograms.

Overall, apple cider has a wider range of benefits. Thus, its inclusion to various meal recipes is a practical choice.

Previous articleFast Tips on Making Farts Less Foul-Smelling
Next articleOut in the Open: Side Effects of Sunscreen You Should Know About

Best Herbs to Grow at Home