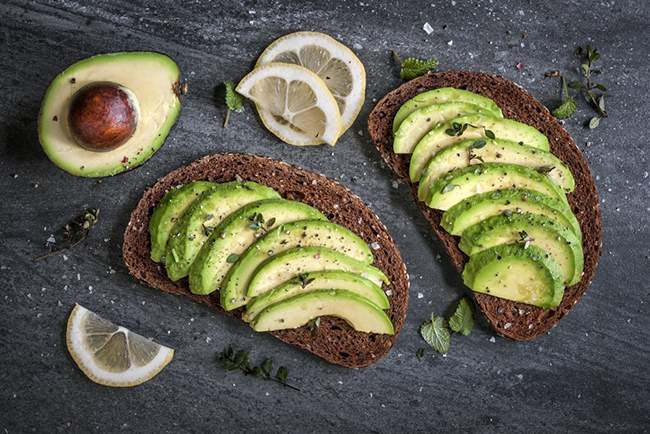 Avocado, also known as alligator pear, is one of the fruits most people enjoy eating. With the scientific name Persea americana, it belongs to the flowering plant family called Lauraceae. It is usually grown in tropical and Mediterranean climates across the globe and is if often propagated through grafting, a technique whereby tissues fromone plant are inserted to those of another, to preserve its quality.

In the kitchen, avocado is used in making various meal recipes, such as salads, dip, and  milkshake. Along with its taste comes several health benefits.

As a fruit, avocado has antioxidants, which help cleanse the body. According to Medical News Today, avocados contain phytochemicals lutein and zeaxanthin, which give antioxidant defense to the tissues against ultraviolet light from the sun. In addition, these phytochemicals contribute to visual health. Also, avocados have fat-soluble antioxidant beta-carotene, which helps decrease the risk of having age-related macular degeneration.

Avocados also contribute to the prevention of cancer. As per the publication, the fruit contains low levels of substances that promote the risk of developing breast cancer in women. In addition, it has folate, which helps protect the stomach, large intestine, pancreas, and cervix from cellular aberration.

Avocado, Fatty Acids, and the Heart

Avocado also helps promote cardiovascular health and prevent cardiac diseases. According to World’s Healthiest Foods, the inclusion of the fruit to various well-balanced diets has been proven to reduce the risk of having heart diseases. The mechanism involves reduction of the low-density lipoproteins, which are also known as bad cholesterol and are known to cause heart diseases.

A study involved two groups of participants. Both groups were given similar balanced diet, along with 34 percent of fat. The researchers added an avocado to one group’s meal plan while the other group maintained their diet. As per research findings, the group who had an avocado per day had better cardiac results when it comes to the level of fat in the blood.

Avocados also contain calories and 77 percent of it comes from fat, as per Authority Nutrition; thus, avocado is considered as the fattiest plant foods, among others. Avocado’s fat is called oleic acid, a monounsaturated fatty acid, which can also be found in olive oil. As per the publication, oleic acid is associated with decreased inflammation and resistance to heat-induced oxidation, allowing it to be a great choice in the kitchen.

Avocado is a good ingredient in salads like the Crisp and Crunchy Green Salad. As per Mercola, the ingredients include one whole avocado, a head of red or green lead lettuce, a cup of sunflower seed sprouts, medium cucumber, a cup of sunflower seed sprouts, and one-fourth cup of toasted pine nuts. For the dressing, the ingredients include one-fourth cup of olive oil, one-eight cup of balsamic vinegar, a clove of garlic, and a teaspoon of Dijon mustard.

To prepare, the lettuce leaves are prepared and placed in a large bowl. Then, the remaining vegetables are cut up and added to the salad. Next, the pine nuts are toasted in a dry skillet on medium heat for four to five minutes. After that, the olive oil and vinegar are whisked together; the crushed garlic is added before the salad is served.

Overall, avocados have many health benefits. Along with the aforementioned, prepare avocado meals in a week helps promote the health of a person and the entire family.

What You Need to Know About Thin Endometrial Lining