Basil is one of the leaves people see in various dishes. Also known as great basil, Saint Joseph’s wort, royal herb, and king of herbs, the plant is regarded as a culinary herb from the family of mints or Lamiaceae. As an herb, basil is also packed with numerous health benefits.

Basil is rich in vitamins and minerals. According to World’s Healthiest Foods, basil contains vitamins A, C, and K. Vitamin A is good for the eyesight and the integrity of the skin and mucus membranes. On the other hand, vitamin C boosts the function of the immune system, raising the body’s defenses against infection and illness. Vitamin C also promotes the function of the substance called collagen, which acts as cement to bind loosely connected cells and tissues. Collagen is used as a supplement, as it can delay the signs of aging like sagging of skin, fine lines, and wrinkles. Also, vitamin A and vitamin C act as antioxidants, which help the body get rid of unwanted substances like free radicals, which can cause cancer. Meanwhile, vitamin K helps in blood clotting, which prevents bleeding and hemorrhage (excessive bleeding).

In terms of minerals, basil contains manganese, copper, calcium, iron, and magnesium. Manganese and copper are responsible for the growth and development of cells, tissues, and organs while calcium is beneficial for bone and cardiac health. Iron, on the other hand, helps in the supplementation of oxygen to the body while magnesium plays a role in neuromuscular health

According to Nutrition and You, basil also contains essential oils, which include citral, linalool, citronellol, eugenol, terpineol, and limonene. As per the publication, they are known to have anti-bacterial and anti-inflammatory properties that are beneficial to man’s health.

Basil can suppress inflammation. According to a study by the Royal Pharmaceutical Society, as cited by Medical News Today, extracts of O. tenuiflorum or Holy basil demonstrated swelling reduction by up to 73 percent, 24 hours following treatment. As per the publication, the effects on swelling were comparable to those of the anti-inflammatory medication diclofenac, which is also commonly used to treat arthritis.

In line with such effect, basil also contains various oils like phenolic compounds and natural agents like polyphenols like anthocyanins and flavonoids, as per Purdue University researchers, according to the publication. Moreover, the herb is rich in E-beta-caryophyllene or BCP, which is also useful in the treatment of inflammatory conditions like arthritis and inflammatory bowel disease. In this regard, a study published in the “Journal of Bone Reports & Recommendation” supports that BCP is useful in the treatment of such conditions.

Basil has demonstrated its versatility as food, as it can be added to various meal recipes, such as Amazing Cucumber Basil Salad. According to All Recipes, the ingredients include two tablespoons of chopped fresh basil, two cups of fresh baby spinach, a pound of campari tomatoes (seeded, minced), two large seedless cucumbers (peeled, minced),, a large red onion (minced), three cloves garlic (garlic, minced), a teaspoon of salt, and a teaspoon of pepper.

To prepare, as per the publication, the spinach and basil are run through a food processor, until they become finely chopped. Then, the spinach mixture is combined with the tomatoes, red onion, cucumbers, garlic, salt, and pepper in a large bowl with an air-tight lid. Finally, the bowl is covered and the salad is refrigerated for eight hours to overnight. As per the publication, the liquid from the salad can be strained off and mixed with balsamic vinegar and olive oil. It can also be used as a dressing for green salad.

Overall, basil is rich in health benefits. So, adding it to different meal recipes helps promote a person’s health and well-being. 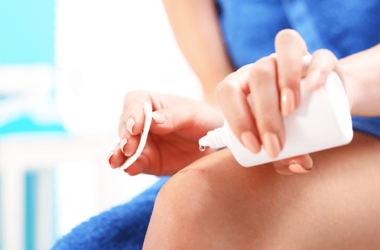 No matter if you’re spending time at the office, kitchen or garden, it’s perfectly normal for you to… 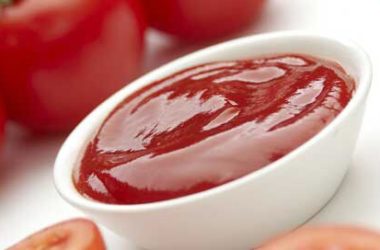 If you’ve ever had hotdogs, hamburger or French fries, chances are you’ve topped them with tomato ketchup. Tomato… 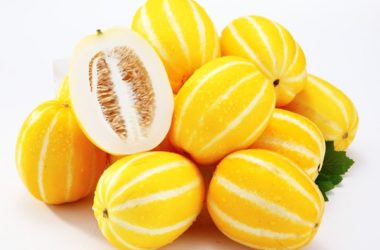 So many health-conscious individuals give Korea lots of thanks for introducing us to kimchi, which is unquestionably a…