Chestnut is a nut coming from the deciduous trees and shrubs from the beech family Fagaceae. Native in the Northern Hemisphere, the nuts are edible and the species are usually known as American, Chinese, European, and Japanese. Also, chestnuts also have various health benefits.

Chestnuts are rich in vitamins and minerals. According to Nutrition and You, the nut has vitamins B and C. Vitamin B is vital for brain function while vitamin C helps boost the body’s defenses against infection and sickness. Also, vitamin C promotes the function of collagen, as substance that acts as cement, binding loosely connected tissues and cells. This is the reason why some people take collagen as supplement; it delays the signs of aging, such as wrinkles and saggy skin.

In terms of minerals, chestnuts contain calcium, iron, magnesium, manganese, zinc, phosphorus, and potassium. These minerals are important in metabolism, bone health, oxygenation, digestive health, and neuromuscular health. As per the publication, potassium also helps prevent cardiovascular diseases, as it is capable of lowering the person’s blood pressure and heart rate.

Chestnuts can prevent diabetes mellitus, a condition characterized by constantly high blood sugar levels. According to Organic Facts, chestnuts are high in fiber, which also makes it a low glycemic food. This suggests that the nuts can delay the sudden increase or decrease in the glucose levels in the blood, a condition that is considered harmful in people with diabetes.

Chestnuts also promote the heart’s health. According to the book “Tree Nuts: Composition, Phytochemicals, and Health Effects,” as cited by Live Strong, chestnuts are rich in essential fatty acids, such as linoleic acid, which are vital to the cardiovascular system. In a Portuguese study, researchers also found out that chestnuts only have 12 percent fat, which makes them low-fat nuts. In addition to linoleic acid, chestnuts also contain oleic acid and palmitic acid, which can also be found in olive oil.

To prepare, 500 ml of water is brought to a boil and ingredients are brined to the boil. Next, they are removed from the heat and allowed to cool. After that, the quail is spatchcocked by cutting up the back with a pair of scissors. They are placed in a bowl, covered with the cooled brine, and then chilled for 30 minutes in the fridge. Once done, the quail is removed from the brine and pat dry, before seasoning will oil, salt, and pepper.

Overall, chestnuts are packed with health benefits. Thus, its inclusion to various meals allows positive change in a person’s health and well-being.

Make Your Own Ginger Powder at Home 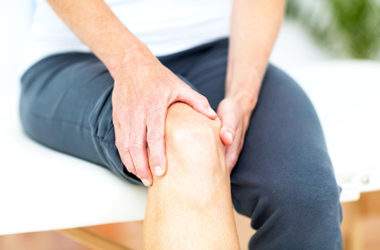 Arthritis pain is no laughing matter as it can flare up unexpectedly, leaving you unable to move properly.… 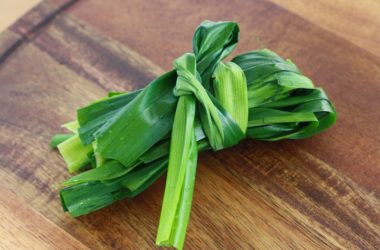 Pandan leaves are popularly used in Southeast Asia as an ingredient in cooking all sorts of desserts. Thanks… 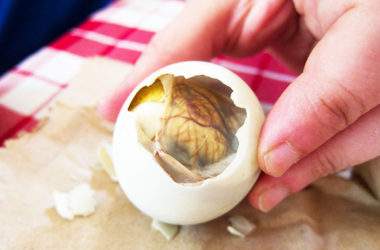 Balut, also known as duck egg with embryo, is one of the known foods native to the Philippines.…