Cottonfruit is a tropical fruit native in Southeast Asia. With the scientific name Sandoricum koetjape, it is believed that the fruit is native to Peninsular Malaysia and former Indochina. Its pulp is eaten raw and plain, though spices can be added. Also, it has several benefits to health.

Cottonfruit is rich in vitamins and minerals. According to 2beingfit, the fruit contains vitamins B and C. Vitamin B is essential for brain function, which includes learning, thinking, and memory while vitamin C is well known for its ability to boost the body’s defenses against sickness-causing germs. Also, vitamin C promotes the function of the substance called collagen, which acts as cement and binds together loosely connected cells and tissues. This is a reason why some people use collagen; the substance can preserve the skin’s elasticity, preventing it from sagging and aging.

In terms of minerals, cottonfruit contains iron, phosphorus, and calcium, which are vital in blood oxygenation and bone health. Calcium also aids in proper heart contraction; thus, it helps prevent irregular heartbeat or arrhythmia, which is dangerous to the cardiovascular health.

Cottonfruit also promotes muscle and nerve health. According to Vegetafruit, the fruit also contains potassium, which is the most vital element in the human body. As per the publication, it helps maintain the body’s homeostasis or normal condition, such as the muscle-nerve action. Thus, the mineral contributes to proper muscle contractility, which also includes the heart. With lack of potassium, the muscles are weaker; thus, movement is affected and might lead a person to injury.

Cottonfruit can also prevent diabetes. According to All About Diabetes, the fruit has low glycemic index and is rich in fiber. This means prevention in the sudden rise and fall of the sugar levels in the blood while fiber helps in the digestive process and elimination of unwanted materials from the body, including toxins and free radicals, which cause cancer. As per the publication, the fruit’s pulp is also rich in bryonic acid and sandorium acid, which help in allergy prevention. In line with diabetes, both prevent people with diabetes from developing allergic skin. Thus, it will prevent them from scratching the skin, which avoids wounds and potential infection. Aesthetically, the fruit also has astringent properties that promotes the skin’s youth.

Cottonfruit can be added in wide variety of dishes in the Orient and an example is Cottonfruit and Coconut Milk. The ingredients include 400 grams cottonfruit (peeled, seeded, chopped finely), one-fourth kilogram cube slide pork, one tablespoon cooking oil, two tablespoons crushed garlic, half cup of sliced onions, two pieces shrimp broth cube, one and a half pure cup coconut milk, half cup coconut cream (optional), and three pieces chili.

To prepare the dish, the chopped cottonfruit is soaked in salted water for at least 30 minutes. Then, it is drained and squeezed dry. Next, oil is heated and garlic and onion are sauteed until they become limp. After that, pork, and shrimp broth cubes are stirred in and cooked for three minutes until they change their color. Once done, the cottonfruit is added and cooked for five minutes. Then, the coconut milk is poured and simmered over low heat for 15 minutes or until almost dry. Finally, the coconut cream and chili are poured and the dish is cooked until the cottonfruit is soft.

Overall, cottonfruit is packed with various health benefits, despite its sour taste. Its inclusion to menu plans aim to boost the health and wellness of people and families.

Trim Your Waistline With These Exercises 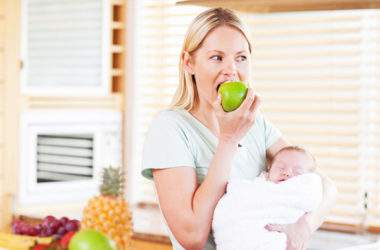 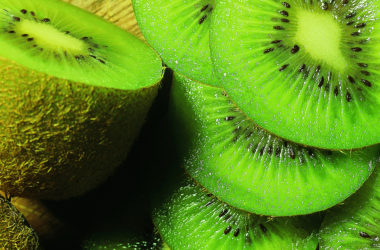 Kiwi Beauty: A Refreshing Snack For Your Skin

Whether eating them or using them as a topical agent, kiwi fruits are great for the skin. Eat… 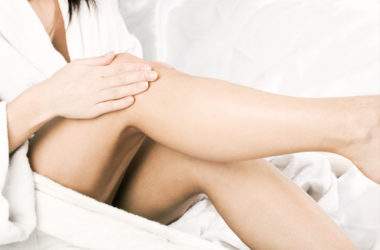 A lot of women are commonly bugged by varicose veins. Those large, twisted and dark-colored blood vessels that…