Gyro or gyros is a Greek food, which is made from meat cooked on a vertical rotisserie. Beef, pork, chicken, lamb, and veal, in addition to cheese like haloumi or feta are normally served and wrapped in a flatbread like pita and the meal usually has tomatoes, onions, cucumbers, and tzatziki sauce. As a food, it has some health benefits.

Gyro contains various vitamins and minerals. According to SF Gate, gyro has vitamin A, niacin, and vitamin C, which are essential for vision, skin and mucus health, brain function, immune function, and wound healing. In addition, gyro also contains minerals like magnesium, zinc, iron, and potassium, which are important for neuromuscular function, digestive health, oxygenation, and cardiovascular health.

Gyro provides energy due to its high calorie content. According to Jillian Michaels in Live Well, gyro meat contains higher calories than other met types like chicken. As per the publication, a four ounce serving of chicken breast contains 130 calories while a four ounce serving of gyro meat has 178 calories. It is added that the amount of the latter is about nine percent of the recommended daily intake of 2,000 calories.

Since gyro is a meat preparation, it contains protein. Protein is a macronutrient, which is responsible for cellular and tissue repair. Hence, it can be eaten by people who want to get bigger and stronger. Also, body builders can eat gyro during off season, as also contains sodium, which promotes water retention.

To prepare, the onion is placed in a flood processor and is processed until it is finely chopped. Next, they are scooped into the center of a towel, whose ends are gathered up to squeeze the liquid from the onions. Then, the onions are placed into a mixing bowl alongside the beef and lamb. They are seasoned with the other ingredients and are mixed until well-combined. After that, the mixture is covered and is refrigerated for one to two hours to let the flavors to combine.

Once done, the oven is preheat to 165 degrees Celsius. Next, the meat mixture is placed into the food processor and is processed for about one minute, until the meat is finely chopped and the mixture becomes tacky. Then, the mixture is packed into a seven by four loaf pan, ensuring that air pockets are absent. The roasting pan is filled with boiling water to reach the halfway of the loaf pan sides. The gyro meat is baked for 45 minutes to an hour, until it is no longer pink in the center. Finally, accumulated fat is poured and the meal is allowed to cool before slicing and serving.

Overall, gyro is a flavorful food selection, which can be added to various meal plans. Hence, its health benefits can help promote the level of health and wellness of a person and his family.

Exercises That are Very Good for Easing Depression 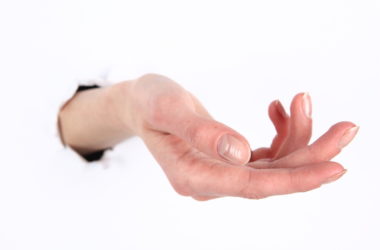 Putting Your Finger on Facts About Trigger Finger — Causes, Symptoms and Remedies

Trigger finger is a condition affecting any of your hand digits or fingers. You can tell that you… 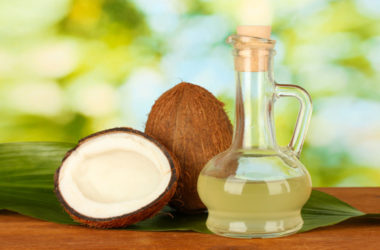 Many people consider hair loss, also known as baldness or alopecia, an aesthetic issue, which affects their self-esteem… 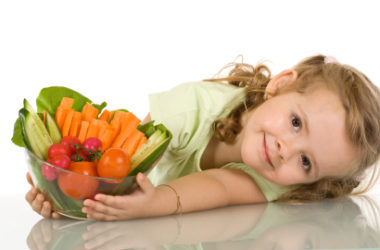