Iron — the name of this mineral sounds like it can make you really tough. Well, that’s not far from the truth. That’s because it is something that helps your muscles get all the oxygen they need for optimum performance. Iron is also vital for the conversion of sugar into fuel your body can use. It also has antioxidant and immune-strengthening properties.

Opting for a diet that’s rich in iron is very important. That’s because iron helps:

There are instances wherein a doctor may recommend the intake of iron supplements. For instance, it’s not uncommon for pregnant women to be advised to supplement with iron. Those who are suffering from iron-deficiency anemia may also be prescribed with iron supplements.

Unless otherwise said by your doctor, it is not a good idea for you to take iron supplements. Especially if you take more than the prescribed dosage, you may end up facing all sorts of health problems — many of which are very serious! They include liver damage, extremely low blood pressure and death.

Luckily, you can obtain good amounts of iron from various food sources. You don’t have to get your hands on a bottle of iron supplements (which is available over the counter) just to make sure that you get all the iron that you need. Having a well-balanced meal is usually enough to ensure that problems related to iron deficiency are out of the picture.

However, there is a minor difference between heme and non-heme iron. Experts say that heme iron (which is from animal-food sources) can be readily absorbed by the body. In other words, the body does not have a hard time utilizing heme iron. On the other hand, the body is said to be less efficient in absorbing non-heme iron.

Some good examples of heme iron and non-heme iron food sources include: 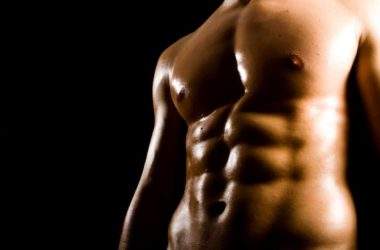 The abdominal muscles, also known as the abs or the core, supports the body in many ways. Aside… 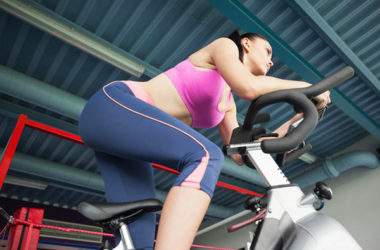 Enjoy a Shapely Behind Without Doing a Single Butt Exercise

Crazy for Caraway: Cool Health and Beauty Perks of This Herb

Caraway is also known as Persian cumin or meridial fennel. The seeds produced by this herb native to…