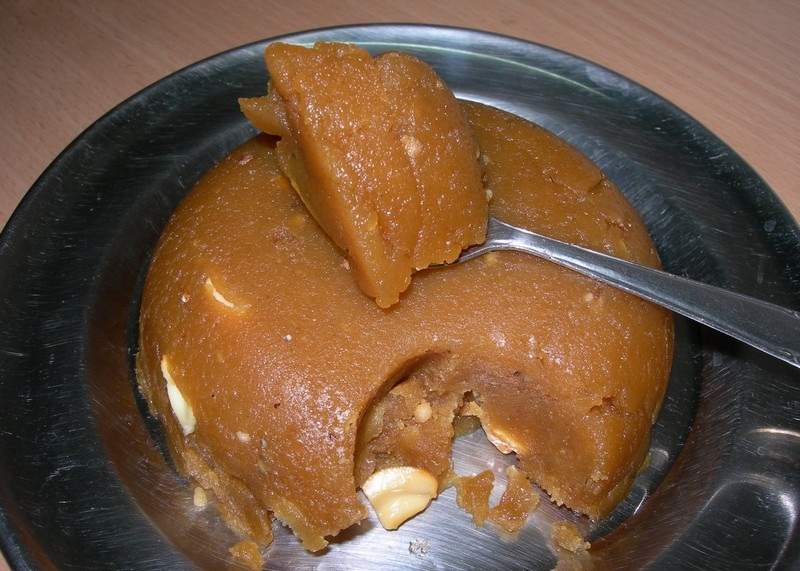 5 Good Reasons to Give Up Your Alcohol Intake

Jaggery is a type of cane sugar, which is commonly part of Asian and African diet. Varying from golden brown to dark brown in hue, the plant is considered a concentrated produce of cane juice, date, and palm sap or palm sugar. Aside from being combined with other ingredients like white sugar, cocnut, condensed milk, and peanuts, jaggry has a wide array of health benefits.

Jaggery is rich in minerals. According to Zee News India, the cane sugar contains minerals like phosphorus, calcium, selenium, zinc, iron, potassium, and magnesium, which are responsible for bone health, digestive health, oxygenation, cardiovascular health, and neuromuscular health. As per the publication, it also contains antioxidants, which help the body get rid of toxins and free radicals, which can lead to cancer development.

Jaggery can boost a person’s energy. According to Health Benefits of All, starch gives vitality when it is oxidized. As per the publication, less complex sugar yields vitality faster. It is added that this is used by athletes and people who feel exhaustion, as the sugar boosts their energy, helping them in their field.

Another function of jaggery is as a tooth glue. According to Health Benefits of All, low-quality jaggery, which is combined with tobacco dust, can be used as tooth glue. Due to wide use, people usually sell it for a living. As per the publication, some people can be usually seen rubbing jaggery on their teeth althroughout the day.

Jaggery can help alleviate pain. Acccording to Sukhda Hospital’s Dr. Manoj K. Ahuja, as cited by NDTV, if a person suffered from aches and pains in the joints, eating jaggery could provide him with much-needed relief. The cane sugar can be consumed with a piece og ginger to relieve join pain, as well as a glass of milk to help boost bone health. This way, bone and joint problems can be prevented.

Women can benefit from jaggery. As per the publication, the various nutrients found in jaggery serve as treatment for menstrual problems, which means it can allieviate pain from menstrul cramps. As per the publication, it also triggers the release of endorphins, which relax the body; hence, it can help manage premenstrual syndrome or PMS, the sudden mood swings women experience during their period.

Aside from pain, jaggery is also associated with weight management. In a statement, as cited by NDTV, nutritionist Anshul Jaibharat said that jaggery was surprisingly effective as an aid for weight loss. Behind the mechanism is potassium, which helps maintain balance among the electroloytes in the body, build muscles, and boost the metabolic process. In addition, potassium plays a role in sodium and potassium balance; therefore, it can assist in weight management. To note, potassium counters the fluid-retaining action of sodium. As per the publication, people who want to lose unwanted pounds should include jaggery in their diet.

READ  Why Coconut Oil is Good for Dogs

Jaggery can help manage flu-like symptoms, such as fever, cough, colds, sore throat, diarrhea, and vomiting. According to The Health Site, other symptoms like water retention, migraine, and bloating can be relieved by mixing it with warm water or add it to tea instead of sugar.
Sample Recipe

Jaggery can be added to different meal recipes, such as Kummayam. According to Kamalas Corner, Kummayam, which is also called Aadi Kummayam, is a sweet dish that serves as an offering to God as Prasadam on Aadi Sevvaii or Aadi Velli. As per the publication, the ingredients include two cups of powerdered jaggery, four tablespoons of rice, two tablespoons of urad dhal, a cup of green gram dhal, one-fourth cup of ghee, and six cups of water.

To prepare, the urad dhal, green gram dhal, and rice are dry roasted and are separately tilled until the combination becomes light brown. Then, it is cooled, powdered, and sieved. Next, half of the ghee is mixed with the kummayam powder and the resulting mixture is fried for few minutes. After that, the jaggery is mixed with water in another container and then brough to a boil. Once it has started boiling, it is removed and strained. then, the jaggery water is added to the fried kummayam powder and is stirred well, until it becomes thick. The remaining ghee is added, mixed, and cooked until it leaves the sides of the container. The kummayam is removed and transfered to a greased tray; it can also be cut into squares prior to serving.

Overall, jaggery is packed with nutritional benefits. Its addition to various meals can promote the health and wellness of individuals and families

How to Decrease Breast Milk