Kiwi, kiwifruit, or Chinese gooseberry is an edible berry of the woody vine species coming from the genus Actinidia. Its skin is greenish-brown in color and its flesh is bright green or golden. Along with its soft and rich sweet flavor, it is also packed with various health benefits.

Kiwi is rich in vitamins and minerals. According to World’s Healthiest Foods, kiwi contains high amounts of vitamin C, which is known to protect the body against infection and illness. Aside from boosting the immune system function, vitamin C also has collagen, which acts as cement to bind and repair cells and tissues; as a result, it can tighten sagging skin. Kiwi also has vitamin K, which promotes coagulation and prevents blood loss. Then, it also contains vitamin E, which contributes to skin health. Just like vitamin C, vitamin E is also an antioxidant that helps the body get rid of toxins and free radicals, which can lead to the development of cancer.

Kiwi aids in a person’s breathing. According to Healthline, a study learned that children who consumed five to seven servings of kiwi or other citrus fruits in a week had less wheezing or rattling sound in the chest due to air passage obstruction than those who ate fruits less than once a week. Also, researchers also found that shortness of breath and nighttime coughing were also decreased.

Kiwi also promotes the health of the heart and the blood vessels. According to Medical News Today, this cardiovascular hero is potassium, which helps promote fluid balance by neutralizing the effects of sodium in the body. In physiology, sodium is a factor that contributes to the development of high blood pressure and eventually cardiovascular disorders.

To prepare, the lemon juice, orange juice, lemon zest, orange zet, and brown sugar are combined in a sauce pan and the resulting mixture is brought to a boil over medium-high 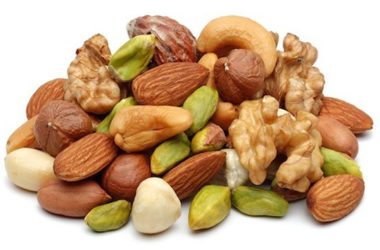 Best Foods for Stronger and Better Nail and Hair Health 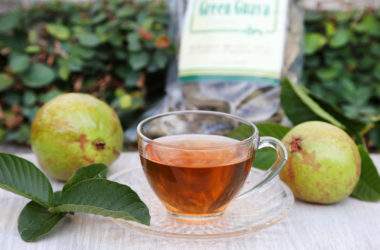 Indigenous to tropical regions of the planet, the guava tree bears fruits that are loaded with vitamin C… 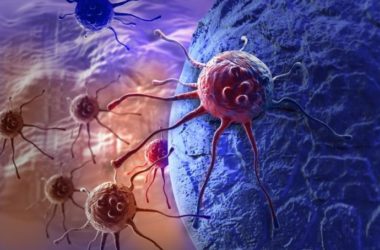 There are a lot of positive and progressive things in the medical industry. We are now in the…