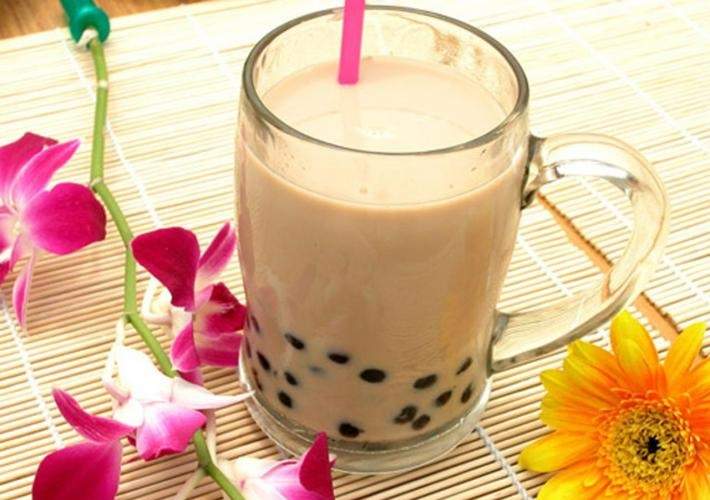 No Time to Exercise? Try These 10 Tips to Get Active!

Milk tea has become part of the health and wellness era. A blend of tea and milk, milk tea is found in various cultures and how it looks and tastes depend on the amount of the key ingredients, the type of ingredients added like tapioca pearls and pudding, and the manner of preparation. Also, many people drink milk tea, as it is pack with several health benefits.

Milk tea has both calcium and antioxidants, as milk provides the calcium and the tea gives the antioxidants. It is known that calcium is responsible for formation, growth, and maintenance of bones and teeth. Also, the mineral contributes to the overall function of the neuromuscular system, as well as the cardiovascular system. On the other hand, the antioxidant component of milk tea helps the body get rid of free radicals and other toxic substances; thus, it gives the body a chance to prevent debilitating illnesses, such as cancer.

Milk tea can fight infection and anxiety. According to Dye Diet, the tea in milk tea also contains L-theanine, an amino acid analog of the proteinogenic amino acids L-glutamine and L-glutamate, which can also be found in certain plant and fungal species. Theanine has the power to boost the body’s immune system function by raising the power of the gamma delta T cells, which also combat diseases. In a 2003 study, which aimed to determine the relationship between antibacterial proteins and coffee and tea drinkers, who drank 600ml of coffee and black tea daily. These antibacterial proteins are markers of the immune response, which means the higher their levels, the higher the function of the immune system. The study findings through blood sample analysis revealed that antibacterial protein production soared to up to five times higher in those who drank tea as compared to those who drank coffee.

Milk tea can help in weight loss. According to Telegraph, tea in milk tea is rich in compounds that help decrease fat absorption in the gut. In addition, tea can also reduce cholesterol levels in the body, which suggests that it can also prevent a wide variety of heart diseases. In addition, tea also has compounds called thearubigins and theaflavins, which prevent fat accumulation in the body. As per the publication, research findings revealed that the compounds prevented obesity when given to rats that were placed on a high-fat diet.

Despite of tea’s power to reduce fat, a controversy has surfaced, which involved milk’s ability to neutralize tea’s fat fighting ability. Hence, this issue reduced milk tea’s capability of reducing fat. According to Tea Research Association scientist Dr. Devajit Borthakur, as cited by Telegraph, the theaflavins and thearbigins complxed with the milk protein when tea was taken with milk, which caused them to precipitate. Borthakur added that people would not get the health benefit from such compounds nor from milk protein.

In line with      preparing milk tea, the sample recipe is Thai Almond Milk Bubble Tea. As per Love and Olive Oil, the ingredients include half cup of black tapioca pearls, half cup raw or turbinado sugar, one-fourth cup of almond syrup, half cup of Thai tea mix or three to four black tea bags, and half cup of almond milk.

To prepare, five cups of water is brought to a boil. Then, boba is boiled for five minutes and is removed from heat. After that, half cup water and sugar are combined in a saucepan and the resulting mixture is boiled for one to two minutes or until the sugar completely dissolves. Once done, the almond syrup is stirred in. Then, boba is strained with a spoon into the sugar syrup and is let to sit for ten to 15 minutes. After that, tea is brewed and strained through a fine mesh seive. Then, the tea is refrigerated until chilled.

The bubble tea is prepared by putting boba into the bottom of the glass along with one to two tablespoons of syrup. Then, eight ounces of brewed tea is added and is topped with one-fourth cup of almond milk.

Overall, milk tea has grown as one of the most popular beverage choices in many cultures across the globe. With its health benefits, milk tea is assumed to top other beverage alternatives while it promotes the total health of the body.

Previous articleContusion vs. Concussion: Know the Differences Between These Two Serious Head Traumas
Next articleAstonishing Uses of Oregano Oil

6 Refreshing Drinks To Shrink Your Belly