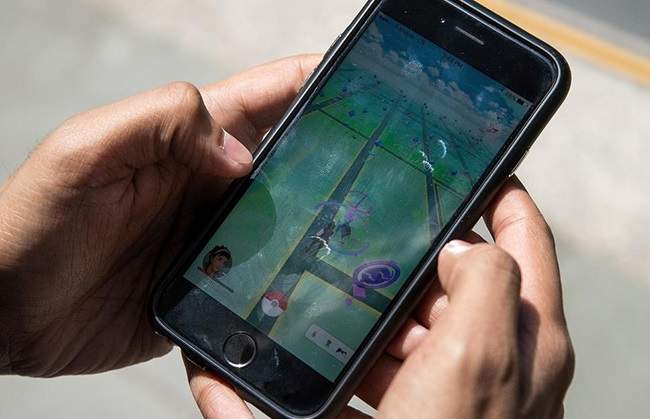 Pokemon GO is one of the latest trend in the realm of technology and gaming. It managed to attract both casual gamers and avid Pokemon fans with its real-life gameplay, allowing people to find and catch Pokemon, raise them, and battle with other trainers. While it is mainly a gaming application, Pokemon GO has given several benefits to health.

Pokemon GO is a GPS-based game; thus, it features the map showing the player’s exact location. They have to walk around to find and catch different Pokemon. Also, they have to go to certain locations called Pokestops, where they can obtain Pokeballs and other useful items. Trainers can also collect Pokemon eggs in Pokestops and hatching those eggs require specific number of steps. To achieve this, people have to consistently move and walk. This means burning calories and losing some pounds through walking, moving, and running.

Texas A&M College of Nursing clinical assistant professor Matt Hoffman told NDTV about his experience on Pokemon GO. In an interview with the publication, he said that playing the game had become a hobby, which gave him certain health benefits. He said that he had spent time walking distances in their community to find Pokestops and hatch Pokemon eggs. The clinical assistant professor also suggested that he enjoyed using the app, as it led him to exercise more.

Pokemon GO also levels-up people’s social skills. In the same interview, Hoffman said that the app brought people together when they visit Pokestops or search for Pokemon. He added that the this sense of community boosted by the app allowed chances for social interaction and improved sense of belonging, which for him could yield a positive outcome to people’s emotional and mental health.

In the game, people are also asked to choose among three allegiances – Team Mystic (Articuno), Team Instinct (Zapdos), and Team Valor (Moltres). The three groups are symbolized by the three legendary birds in Kantos’ Pokemon Green, Red, Blue, and Yellow and being part of a team promotes a person’s sense of belonging, which is one of Abraham Maslow’s heirarchy of needs.

Pokemon GO can also manage issues on mental health. According to Buzzfeed, Nintendo’s gaming app can relieve a person’s anxiety. One example is Ari who is revealed to have anxiety and depression. As per the publication, she was very scared to leave her house in the past three years; however, Pokemon GO served as a vehicle for her to leave the four-walled structure and engage with the outside world. In an interview, she said that she now found herself outside her home while enjoying the game. Ari compared the Pokemon GO gaming experience to an “instant rush of dopamine,” especially when she had caught a Pokemon. For the teenager, she had wanted to keep going.

In his interview with CBC Calgary News, Dr. Raj Bhardwaj revealed that the continuity of game could lead to more health benefits. He also said that current studies saw that people who had autism and were social anxiety had already engaged into the game and it had brought them out of their usual comfort level and had allowed them to socialize with other people. Moreover, Bhardwaj said that Pokemon GO’s “shared hallucination” promised an extended life for the game among people.

Overall, Pokemon GO is the latest gaming application developed by Niantic, which uses people’s real-life surroundings in their Pokemon adventure. Played by many people across the life span, Pokemon GO has demonstrated its positive impact to people’s health, physically, socially, and mentally. Though many people enjoy and experience positive health benefits through the gaming app, it should be noted that overall health is achieved through a blend of nutrition, exercise, environment, and rest.

Comments
Previous articleHow to Make Tahini at Home (And Reasons to Eat It Too!)
Next articleDo These 6 Exercises to Get Those V-Lines