Health Benefits of Protein Whey and Mass Plus Sample Recipe 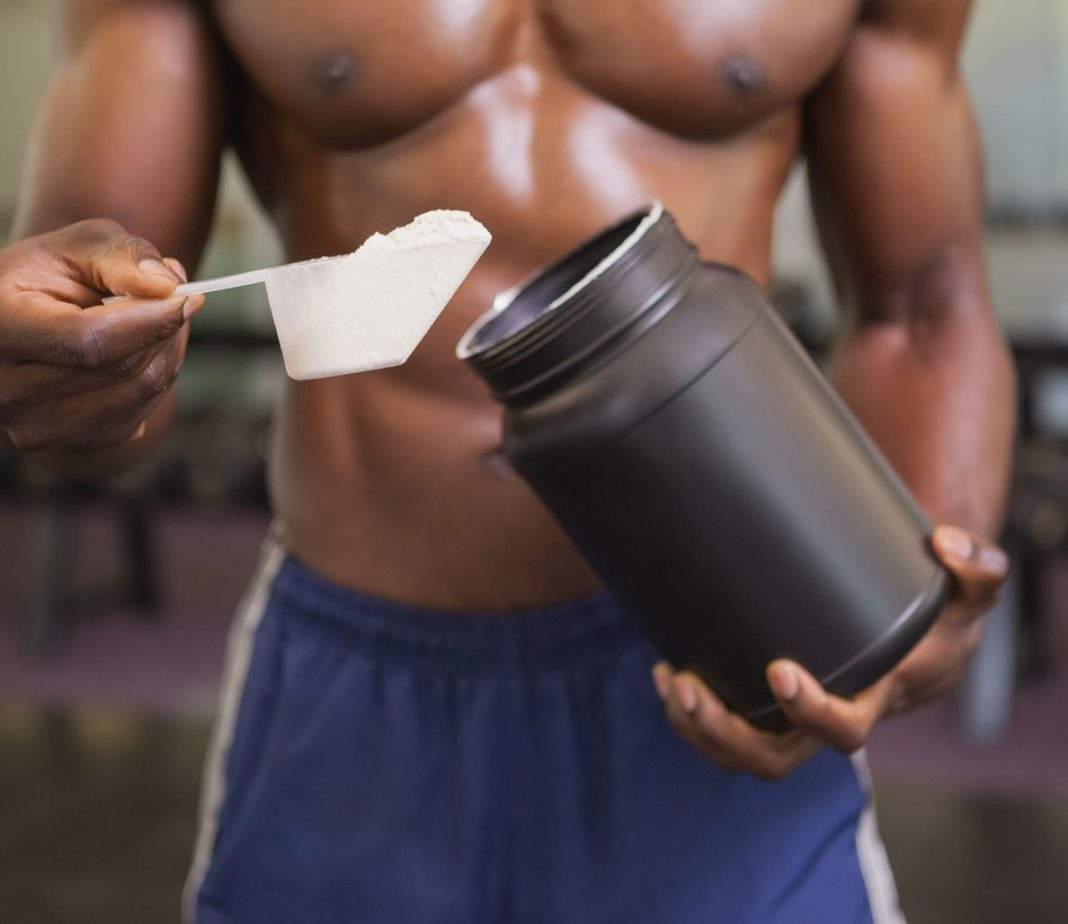 How Does the Anti-Acne Diet Works

Whey is the liquid by-product of cheese production and whey protein is the mixture of globular proteins isolated from whey. It is usually sold as a dietary supplement and the alternative medicine community claims that it has a number of health benefits.

It is believed that the primary function of whey protein and mass is to increase muscle size and muscle mass. According to Body Building, whey protein can build lean muscle, promote muscle recovery, and promote muscle strength. These are the reasons why the supplement is linked to muscle building and guys who go to the gym to become buffed up.

Muscle retention leads to increase in muscle size and muscle mass. According to Men’s Fitness, whey protein and mass can preserve muscle while promoting fat loss. This mechanism eventually leads to having lean muscles mass. A case in point is the trial conducted in Minnesota. It involved 12 weeks where the subjects’ daily caloric intake was decreased by 500 calories. The treatment group was given whey while the control group was given an isocaloric mix beverage. The study findings revealed that those who consumed whey lost a considerably greater amount of body fat, which summed up to 6.1 percent, and preserved their muscles.

While whey is best known for its muscle building properties, it also functions for weight loss, which is attributed to the prevention of high blood pressure and various heart ailments. According to a Washington State University research published in the International Dairy Journal, as cited by Medical News Today, whey protein can considerably decreased blood pressure, which resulted to the decline of stroke and heart disease risk.

The study was initiated by Susan Fluegel and it involve 71 participants aged 18 to 26 years old. According to Fluegel, older people with blood pressure issues would likely get similar issues. He also mentioned that one of the things he liked about the trial was it was low-cost, adding that whey protein had not been shown to be harmful in any way.

See also  How to Make Salt and Vinegar Pumpkin Seeds

“These are very intriguing findings, very interesting. To my knowledge, this hasn’t been shown before,” Fluegel said.

Whey protein and mass gainer is best taken in the morning, before workout, and after workout. Due to its high calorie content, it is not advisable to take mass gainers before sleep.

Vanilla Coffee Shake is one of the shake preparation for whey protein. As per Body Building, the ingredients include one and a half cups of low-fat milk, two scoops of vanilla protein, half cup of low-fat, coffee flavored ice cream. To prepare, the ingredients are just put inside a blender and are mixed.

For people who love soya, the Soy Almond Shake is an option. The process is just the same as above; however, the ingredients include a scoop of protein powder, a cup of light soy milk, a tablespoon of silvered almonds, a teaspoon of sugar-free maple syrup, three drops of vanilla extract, ice, and a tablespoon of low-fat Greek yogurt.

Overall, protein whey and mass are beneficial when it comes to protein supplementation to the body, allowing it to grow and repair tissues and cells. However, it is best achieved with the integration of proper nutrition and adequate rest.

Splurge on these Skin Secrets