Rhubarb is commonly consumed in the form of jam or as part of salads, soups, pies, meringues and tarts. But did you know that this herbaceous perennial plant has medicinal properties as well? For hundreds of years, its curative and disease-preventing properties have been used by traditional healers in numerous Asian countries.

The incorporation of rhubarb into the diet is highly recommended due to the impressive nutritional content of this plant. By consuming the stalks, the only parts that are suited for consumption, you are getting sufficient amounts of vitamins A, C, E and K. Rhubarb also supplies your body with calcium, potassium, manganese, magnesium, phosphorous iron and copper. Naturally, the stalks are packed with dietary fiber that promotes regular bowel movement and lowers bad cholesterol levels.

Below you can find some of the known benefits of rhubarb consumption to the health.

1. Prevention and Delay of Alzheimer’s

Vitamin K is necessary for proper brain function and the protection of neurons — the brain cells. Because rhubarb contains this brain-friendly nutrient, it is being used for the prevention as well as the delay of Alzheimer’s.

2. Slowing Down of the Aging Process

Rhubarb contains loads of antioxidants. These powerful molecules are the only things that can put a stop to free radicals that speed up the aging process. Vitamin C in this super food also promotes collagen production for wrinkle-free skin.

The regular consumption of rhubarb may be beneficial for individuals who suffer from joint pain, obesity, diabetes, high blood pressure and other health problems resulting from chronic inflammation.

Dietary fiber rhubarb stems have plenty of is necessary for the regular movement of the bowels. What’s more, rhubarb is also known to have a laxative effect, thus making it helpful for people suffering from constipation.

5. Strengthening of the Immune System

Due to the remarkable amounts of vitamin C present in it, rhubarb is commonly recommended to those with compromised or weakened immune system. Fiber it contains helps in speeding up the flushing out of toxins accumulated in the body.

6. Improvement of the Digestive Health

Rhubarb is known to be a good contributor to the overall health of the digestive system as if helps promote normal peristaltic movement. This super plant is also said to help in proper bile production.

According to studies, rhubarb root has a favorable effect on the liver. Experts say that it may be beneficial for individuals afflicted with hepatitis B, a viral infection of the liver.

Rhubarb contains plenty of vitamin A necessary for eye health. It also has lutein, a deep-yellow plant pigment that helps prevent an assortment of eye and vision problems. That is why lutein is oftentimes referred to as “the eye vitamin”. 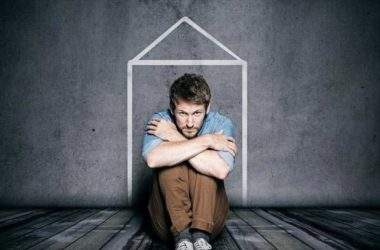 It’s not uncommon for human beings to have fears. What’s not normal is having extreme or irrational fears,… 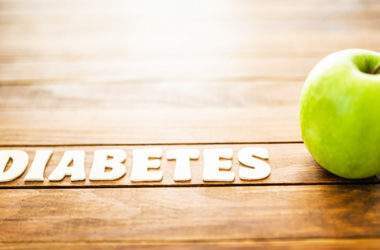 Type 1 diabetes is also sometimes known as “insulin-dependent diabetes”. Just like what the name says, individuals who… 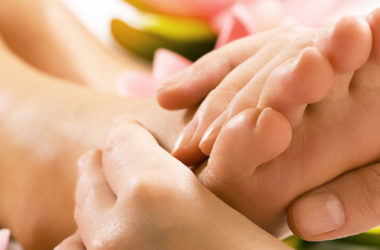 Reflexology is practice that focuses on reflex points that points to the other parts of the body. Using…