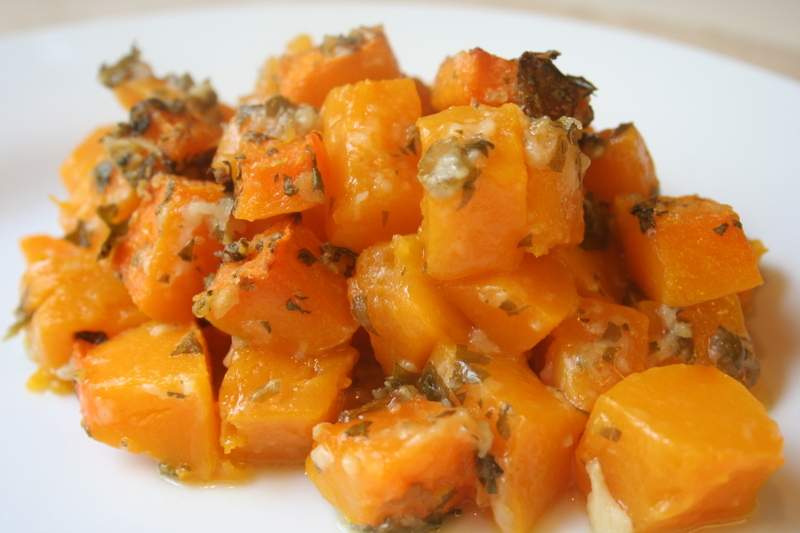 Squash is known under the family called Curcurbita, a genus of herbaceous vines in the gourd family. It is joined by its relatives, the pumpkin and the gourd. History reveals that Cucurbita species had a vital role in human civilization, as they were usually represented in Moche ceramics from Peru. Squash and pumpkins are known as ingredients for pies, bread, biscuits, puddings, desserts, soup, and beverages and it is also packed with various health benefits.

Squash can boost the function of the immune system. According to Organic Facts, squash contains antioxidants, which are known to help the body get rid of toxins and free radicals, which are byproducts of cell metabolism. Since these free radicals are linked to various illnesses, such as cardiac disease and cancer, removing them from the body helps prevent the said disorders. Antioxidants are also known to nourish the skin; thus, eating squash can promote smooth and radiant skin, as well as delay the effects of aging to the skin. The vitamin A and carotenoid phytonutrients like zeaxanthin and lutein can also aid the body boost its immune system and safeguard it from foreign substances.

Squash can prevent respiratory diseases like emphysema. According to Live Strong, research has found that vitamin A deficiency can cause emphysema. As per studies, the deficiency is secondary to a carcinogen in cigarette smoke. In addition, food selections that are rich in the caroteinoid beta-cryptoxanthin is also linked to reduced incidence of lung cancer. Thus, eating squash could be promising for people who have not quitted smoking.

As per Organic Facts, squash’s anti-inflammatory properties can also reduce asthmatic conditions. According to the publication, the antioxidants in squash can eliminate respiratory irritations, which reduce the likelihood of having asthma.

Squash can help in the management of blood pressure; thus, promoting cardiovascular and renal health. According to Best Health Magazine, the vegetable contains potassium, which promotes neuromuscular function and optimizes cardiac contractility. This suggests that adding squash in the diet boosts potassium resource, which then reduces the risk of developing hypertension or high blood pressure, as well as reducing the probability of developing heart diseases. As per the publication, winter squash is a rich source of potassium and a cup of hubbard squash gives about 16 percent of the daily requirement.

Potassium in squash also serves as a vasodilator, according to Organic Facts; thus, it can relieve the tension in the blood vessels and arteries, which can further promote blood flow and blood circulation to the heart, lungs, and to the other parts of the body. In addition, squash as fiber, which helps remove excess cholesterol build-up from the arterial walls. Hence, it can decrease the risk of having atherosclerosis, coronary artery disease, heart attacks, and stroke. Moreover, squash is rich in folate, which prevent the accumulation of homocysteine, which is associated to the development of cardiovascular diseases.

To prepare, a skillet is preheat to medium high heat. Then, oil and butter are added. After that, red pepper and squash are added and are sauteed for 12 to 14 minutes until squash is tender. Once done, pepper, salt, and parsley are added. The dish can be topped with chives or scallions if desired.

Overall, squash is considered one of the nutritious food selections in the food pyramid and the market. Being a vegetable, it is easy to prepare and with its health benefits, it is a good inclusion to various meal recipes.

Tips on How to Stop Monthly Meltdowns