Rye is a grass variant, which is cultivated mainly as a cover crop, forage crop, and as a grain. With the scientific name Secake cereale, it belongs to the wheat tribe family, where it links to its cousins wheat and barley. Rye is packed with multiple health benefits.

Rye is rich in minerals. According to World’s Healthiest Foods, rye contains copper, magnesium, copper, phosphorus, and manganese. Copper and manganese are both important in enhancing the body’s metabolic processes. To add, both minerals promote growth and development of various cells and tissues. Magnesium, on the other hand, promotes neuromuscular health. Then, phosphorus works alongside calcium to strengthen the bones and teeth.

Along with the aforementioned minerals, rye also contains fiber, to consider the type of plant family it comes from. Fiber is important to the body, as it promotes the digestive process by speeding up the movement of the intestines. Also, fiber adds bulk and roughage to the stools and it also acts as sweep to remove or eliminate unwanted and harmful substances from the body.

Rye also helps manage weight, particularly weight loss. According to Organic Facts, rye is capable of reducing weight and it has proven its efficiency more that barley and weight. As per the publication, the type of fiber found in rye is distinct that it is capable of attaching itself to water molecules. As a result, it can make the person fell full faster. Thus, the person’s cravings will be depleted, preventing overeating and gaining weight.

Rye can also help manage diabetes mellitus, a medical condition characterized by prolonged increase in the body’s glucose levels in the blood. Aside from weight loss and reduction of cravings, rye helps in diabetic management by lowering insulin response and improving blood glucose profile, as per Whole Grain Council. As per the publication, Lund University (in Sweden) researchers investigated the impact of the plant on 12 healthy subjects in a cross-over study approach. The subjects were fed breakfasts made from different rye flour and findings revealed that the endosperm rye bread and the whole grain rye bread best managed blood glucose and controlled the subjects’ appetite.

Rye, the Heart, and Cancer

As per the publication, whole grain flour also helps fight cancer with its anti-cancer properties. These include agents like soluble and insoluble fiber, saponins, starch, protease inhibitors, phytic acid,and polyphenols, which prevent cancer metastasis or spread to other parts of the body, such as the lungs, liver, and brain. Just like cancer, these agents also reduce the symptoms of menopause.

Rye can be added to various meal and can be made into its own meal in a recipe, such as Dark Rye Bread. According to All Recipes, the ingredients include one and a half cups of rye flour, one and one-eight water, two tablespoons molasses, a tablespoon of vegetable oil, a teaspoon of salt, two cups of all-purpose flour, three tablespoons of packed brown sugar, a tablespoon of unsweetened cocoa powder, three-fourth teaspoon of caraway seed, and two teaspoons of bread machine yeast.

To prepare, as per the publication, the ingredients are placed in the pan of the bread machine, with the order based on the manufacturer label. Then, the Basic cycle is selected and Start button is pressed. 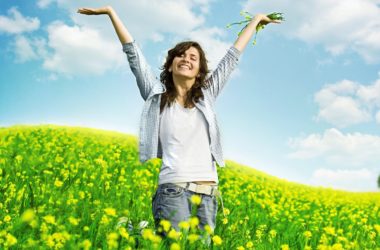 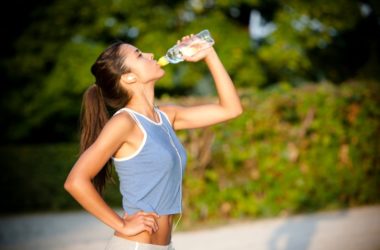 Summer is the perfect time to go outside and have fun. It’s one of my favorite times of… 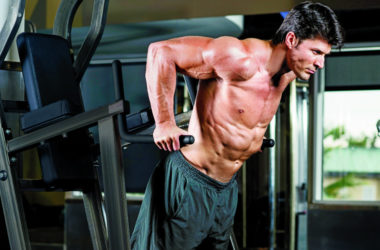 According to Strong Lifts, a person need two dip bars to perform the routine. As per the publication,…