Swimming is one of the known sports today. It is one of the sports participated by many nationalities in the Olympics and it is one of the sports being taught in schools and universities. While it engages people in aquatics, it also contributes to health. The following are the health benefits of swimming, together with one of its stroke variants – freestyle.

One health benefit of swimming is relaxation and alleviation of stress. According to Better Health, swimming is a relaxing form exercise. In swimming, a person learns to control his breathing and movement in water, enabling him to relax the muscles of the body. In addition, controlled breathing also helps regulate oxygenation in the brain, promoting relaxation. This way, the person also becomes relaxed overall.

Another health benefit of swimming is the increase in endurance. According to Fitness Magazine, taking in and using oxygen while swimming increases a person’s endurance capacity, which is also associated with being able to complete miles without being winded. This is supported by a study data from a 2013 Scandinavian study. Published in the “Journal of Medicine & Science in Sports,” the data revealed that swimmers who had a controlled breathing technique, such as taking two breaths per pool length, had improved “running economy” by six percent after 12 swimming sessions. The sport also enhances a person’s core, shoulders, hamstrings, and gluteal muscles, which are all used in running.

Swimming also helps strengthen a person’s muscles. According to Tesco Living, water resistance can be 44 times more than air resistance, which means one has to work harder to move through it. As per the publication, it is comparable to working out with weights or machines, without the need to use expensive equipment. Usually, people who swim also have well-developed shoulders, core, and legs.

Some people swim because they believe that swimming would help them lose weight, which is another benefit of the sport. According to Swimming, swimming helps burn calories. As per the publication, it can burn more than 200 calories in just 30 minutes, which is more than double that of walking. This means that swimming burns a chocolate bar faster than if a person went running or cycling.

The freestyle is one of the most common strokes in swimming. According to Enjoy Swimming, the person performs this stroke with the wrist of the propulsive arm flexing downward. Next, the forearm creates downward and backward movement. After that, the elbow and the upper arm stays high in the water and moves a little bit outward to form the high elbow position. Then, the arm adducts at the shoulder as a unit and the hand sweeps in under the chest. The hand changes direction then the body rolls on the side for the hip gets out of the way. After that, the hand leaves the water and the arm sweep forward. Then, the person inhales quickly on the side. After that, once the hand had passed the head, it enters the water again; the arm extends forward into the overhead position while the head and body roll back toward a more neutral position. After that, the other arm begins its propulsive phase. Also, the person begins to exhale as soon as the head rolls downward and continues to do it until the next breathing recovery.

Overall, swimming is a good sport, since it helps a person move well in water, along with the aforementioned health benefits. Thus, it can be added to various activities for groups of friends, family, and corporations. 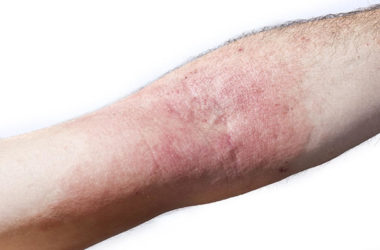 Eczema is a skin disorder that millions of people experience. This can be incredibly irritating to the sufferer… 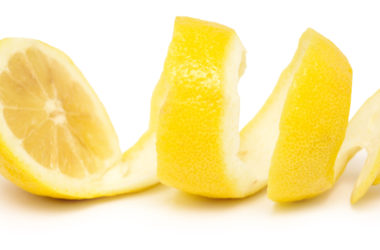 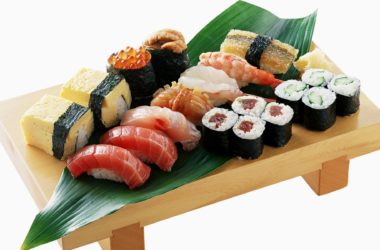 8 Things You Should Know About Eating Sushi Hello sushi lovers everywhere! As a sushi lover myself, I…