Thyme is an herb from the mint or Lamiaceae family. A cousin of the oregano genus Origanum, the most common variety of the plant is Thymus vulgaris. The plant has culinary and ornamental uses, along with the following health benefits.

Thyme is packed with vitamins and minerals. According to Nutrition and You, thyme contains vitamins A, B, and C. Vitamin A is great for the vision, as well as the integrity of the skin and the mucus membranes. On the other hand, vitamin B is essential to the brain’s function, which includes learning, thinking, sensation, and memory. Then, vitamin C raises the body’s resistance from infection and illness. It also promotes the function of the substance collagen, which acts as cement and binds loosely connected cells and tissues.

In terms of minerals, thyme also contains calcium, iron, magnesium, manganese, zinc, sodium, and potassium. Calcium works alongside phosphorus to boost the strength of the bones and teeth. Iron enhances oxygen delivery throughout the system while magnesium promotes neuromuscular function and coordination. Manganese is responsible for speeding up the body’s metabolism, as well as the growth and development of tissues and cells. Sodium and potassium work together to regulate the body fluid levels. While sodium is associated with the increase in blood pressure, potassium acts as a counter by relaxing the muscles of the blood vessels; thus, it helps lower the blood pressure.

Thyme also acts as an antioxidant, which means it helps the body get rid of unwanted substances. Along with vitamins A and C, thyme also contains flavonoids, which include thymonin, luteolin, naringenin, and apigenin, which boost thyme’s antioxidant capabilities, as per World’s Healthiest Foods. As per the publication, it also stands at the top bracket of antioxidant foods, due to its high manganese content.

Thyme can be used to fight infection. As per Mercola, aside from its vitamin C contents, thyme contains volatile oils, such as geraniol, borneol, carvacolo, and thymol, which has a potent antiseptic and antibacterial properties that act against various bacterial and fungal strains, such as Eschericia coli, Shigella sonnei, Bacillus subtilis, and Staphylococcus aureus. Such property boosted thyme’s uses as a mouthwash, an expectorant, and as a remedy for various upper respiratory tract disorders like common colds.

Thyme can be added to various meal recipes, such as Pork Roast with Thyme. According to All Recipes, the ingredients include five pounds or pork roast (trimmed), three cloves of garlic (sliced), a teaspoon of salt, half tablespoon ground black pepper, three bay leaves, half cup cider vinegar, and a teaspoon of dried thyme.

To prepare, as per the publication, an oven is preheated to 165 degrees Celsius. Then, the top of roast is pierced with a small knife and the garlic slices are forced into the cuts. Next, the roast is sprinkled with salt and pepper while the bay leaves are placed in the bottom of the roasting pan and the roast is set on top of the bay leaves, with the fat side up. After that, the vinegar and thyme are mixed in a small bow and is poured over the top of the roast. Then, thee roast is baked in the preheated oven for three hours, or until a temperature of 63 degrees Celsius is reached. Once done, the drippings are basted over the roast frequently while it is cooking. It is allowed to rest for ten minutes when done prior to slicing.

Thyme is considered beneficial to health due to its nutritional content. Thus, adding it to various meal options helps boost the person’s overall health and wellness. 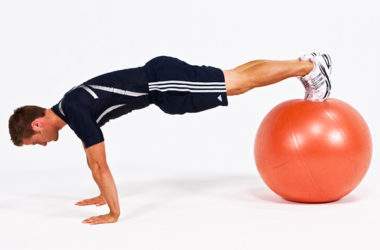 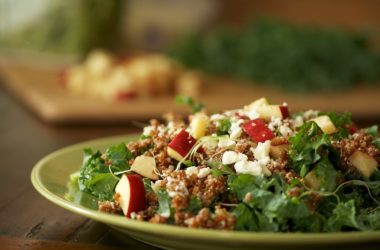 Eating kale, a dark green leafy vegetable, is beneficial for the human body because it is rich in… 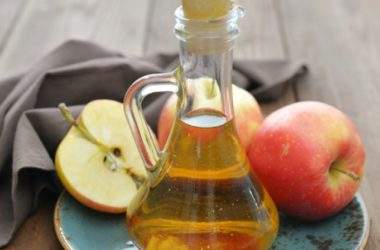 Apple cider, also known as soft cider or sweet cider, is the name given for an unfiltered, unsweetened,…