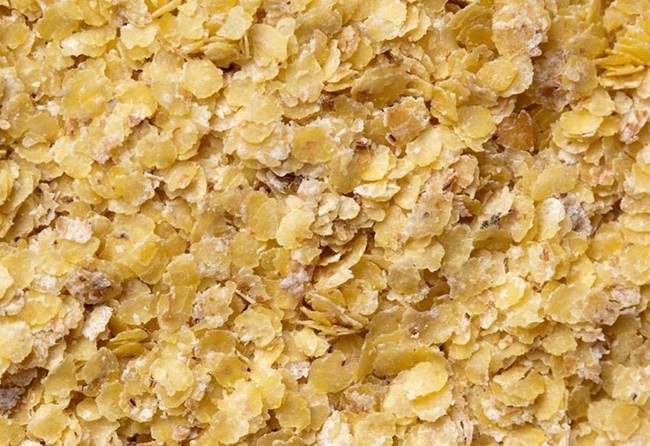 Tips on Dealing with the Common Side Effects of Chemotherapy

Benefits of Honey with Lemon on Skin, Hair and Health

Wheat germ refers to the reproductive part that germinates, allowing a plant to grow. It is usually the by-product of the milling, which yields refined grain products. Along with its function in molecular biology, where the extract is utilized to perform in vitro translation trials, it is also packed with health benefits.

Wheat germ is full of vitamins and minerals. According to Medical News Today, wheat germ contains vitamin B and vitamin E. Vitamin B is vital to the function of the nervous system, which include learning, thinking, and memory. Its kind, folate, is essential during pregnancy, as it promotes healthy growth and development of the growing fetus and it prevents conditions like neural tube defect. On the other hand, vitamin E is good for the skin and it also serves as an antioxidant, which helps the body get rid of unwanted materials like toxins and free radicals; these increase the risk of having cancer.

In terms of minerals, wheat germ contains zinc, magnesium, and phosphorus, which are important in digestive health, wound healing, neuromuscular health, and bone health, among others. Wheat germ also contains fiber, which promotes digestion, adds bulk and roughage to stools, and acts as sweep to eliminate waste products from the body.

Wheat germ also prevents the risk of having heart diseases. According to Organic Facts, regular consumption of the fibrous food like wheat germ and whole grain wheat can help decrease the risk of coronary heart disease and boost cardiovascular health. As per the publication, wheat germ contains an agent called octacosanal, which has been shown to decrease the cholesterol levels in the blood; thus, it helps reduces the risk of having stroke. Wheat germ’s omega-3 fatty acids also help protect the cardiovascular system by countering the adverse effects of omega-6 fatty acids.

Wheat germ also helps boost immunity. According to Tabelog, wheat germ supplies the body with proteins that generate antibodies, a similar function to the mineral selenium. Such antibodies are programmed to neutralize the function of free radicals, which are described as “highly reactive cells” that quickly attack and destroy body tissues. This way, wheat germ will be able to raise the body’s defenses against infection and illness.

See also  10 Health Benefits of Mint Leaves You Should Know

To prepare, as per the publication, an oven is heated to 165 degrees Celsius. Then, the butter, brown sugar, and white sugar are creamed together in a large bowl. After that, the eggs are beaten in one at a time, before the vanilla is stirred in. Next, the wheat germ, oats, flour, baking soda, baking powder, and salt are combined in a separate bowl. Once done, the dry ingredients are stirred into the creamed mixture. Then, the coconut, dates, and pecans are mixed in. After that, spoonfuls are dropped by into the ungreased cookie sheets. These are baked for eight to ten minutes in the preheated oven. Finally, allowing the cookies to cool on the baking sheet for a couple of minutes before removing to a wire rack to cool completely.

Enjoy These Benefits Simply by Drinking Lemon Water in the Morning