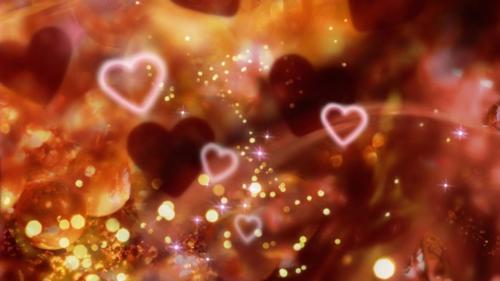 10 High-Fat Foods That Are Incredibly Healthy

Many people believe that crazy thing called love is all about fate, destiny and magic.

But experts have also discovered some interesting facts about love that are very much based on science. Such as…

1. Birth control pills affect women’s hormone levels – and to whom they become attracted.

In one study, researcher Tony Little showed women different images of men and asked them to make their picks. His results showed that the women taking birth control pills tended to choose men with more pronounced masculine features than those who weren’t on them. The downside here? These manly traits are linked to high testosterone levels, aggressive behavior, and even higher divorce rates than the average.

2. Women want to date men who smell like their fathers.

In one study by geneticist Carole Ober, female subjects were asked to sniff shirts of various scents and then state their preferences ranked by smell. Over and over again, subjects chose the odors that closely matched those of their fathers.

3. If you need an ambitious man, you may want to look for someone whose hand features a long fourth finger.

Here’s why: If your date’s ring finger is longer than his or her index finger, it’s an indication that this person was exposed to higher than average amounts of testosterone in the womb, says Dr. John T. Manning of Rutgers University in his book, Digit Ratio. This correlates to having a personality which tends to be logical, decisive and ambitious.

4. Want to make an instant connection? Do something daring together on your next date, such as going to an amusement park or watching a scary movie.

Research by Arthur Aron and Donald Dutton published in the Journal of Personality and Social Psychology shows that adrenaline ups our interest in a potential mate. The reason? The exhilaration of being in a risky situation rubs off on the person you’re with.

Do you feel the chemistry getting stronger and stronger between you and your significant other? You two may really be merging, says researcher Cameron Anderson, who interviewed 60 couples and roommates for a study published in Journal of Personality and Social Psychology. By gauging his subjects’ reactions to a film after they had lived together for one year, Anderson found that their personalities tended to converge over time, though the dominant partner changed his or her personality less than the other did.

Meet Mascarpone: A Creamy and Nutritious Cheese Perfect for Cooking

What To Do When Acne Treatments Aren’t Working