In moderation, alcohol actually offers a number of health benefits, according to scientists. But it is a completely different story if alcohol is consumed in excessive amounts.

Many people think that it’s just the liver that can be affected by chronic heavy drinking. However, excess alcohol can easily reach the various tissues and organs of the body since it travels in the bloodstream. And when there’s simply too much alcohol around, the chemistry and functioning of the body can become altered.

Up to 2 drinks per day if you are a man and up to a drink per day if you’re a woman — these are the guidelines used if you want to make sure that you are taking alcohol in moderation only.

Here are some problems that commonly strike individuals who drink alcohol excessively:

Because it is the liver that metabolizes all the alcohol you drink, it’s the one that’s greatly at risk if it is your habit to consume large amounts of alcohol for many years now.

According to experts, liver disease is greatly influenced by both the duration of alcohol abuse and the amount consumed. So anyone who is drinking more alcohol for a longer period of time is at higher risk of ending up with liver disease than somebody who is consuming alcohol in moderation.

There are so many different types of cancer that are linked to chronic heavy drinking. The mouth, throat, esophagus, stomach, liver, colon and rectum are all at risk of cancer if you consume alcohol excessively. Women who drink lots and lots of alcohol are said to be at risk of developing breast cancer.

Especially if you are a smoker and chronic heavy drinker at the same time, then you are at a higher risk of developing cancer of the upper respiratory or digestive tract.

Simply put, pancreatitis is the inflammation of the pancreas. Doctors say that pancreatitis may result from excessive intake of alcohol due to the various chemical activities that tend to take place in the said organ each time it is exposed to large amounts of alcohol.

In fact, about 70 percent of all cases of pancreatitis across the globe are related to alcoholism.

Did you drink a lot of alcohol during your adolescence or young adulthood? Then you may end up facing osteoporosis one day in the future, according to scientists.

Experts say that the bodies of young people who consume excessive amounts of alcohol are unable to maintain proper balance of calcium as well as vitamin D in the blood, causing the bones to become weak. You don’t want to have osteoporosis when you are old because it can considerably lessen the quality of your life.

If you think that smoking, unhealthy eating and leading a sedentary life are the only habits that are bad for your ticker, think again. Did you know that chronic alcohol abuse is also something that can endanger your heart? Excessive amounts of alcohol can have all sorts of negative impact on the blood pressure and arteries.

Doctors say that binge drinking can also increase the likelihood of stroke, again due to the unfavorable effects of alcohol to both the blood pressure and blood vessels.

According to scientists, alcoholism can cause a considerable drop in the number of white blood cells. Easily, this can cause the person’s immune system to end up weak.

Having a weakened immune system can increase the risk of various respiratory tract infections, many of which can be fatal if not detected and treated right away. If you habitually consume alcohol in excessive amounts, your chance of suffering from the likes of pulmonary tuberculosis and pneumonia are considered higher.

Banana Milk: How to Make It and Reasons to Drink It 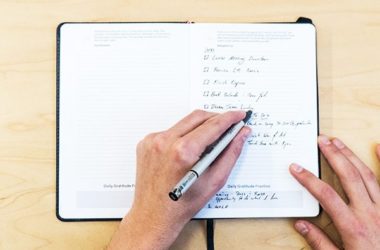 A New Year has just begun and with it, millions of people making resolutions on what they want… 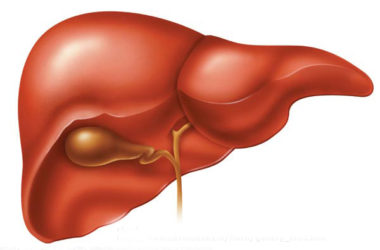 Weighing in at around 3 pounds, the liver is the body’s second largest organ; only the skin is larger and… 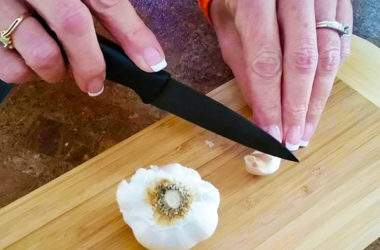 We all know that garlic adds more flavor and aroma to all sorts of dishes. Plus, it also…