Heart disease is a condition that affects the heart and the blood vessels. While most heart diseases are caused by changes in the function of the heart and vessels, such as in coronary artery disease, some of them involve structural changes, such as congenital heart defects.

According to American College of Cardiology’s Cardio Smart, heart disease stands as the lead cause of mortality for both men and women and over half of the recorded deaths due to heart disease in 2008 were in males. In addition, it was noted that coronary heart disease is the usual sort of heart disease and 405,306 deaths from the disorder was recorded way back 2008.

Nutrition plays a vital role in line with the management of heart diseases and the following are some meal recipes that are good for the heart.

According to American Heart Association, tomato and ricotta are two agents that help in cardiovascular health. The edible red berry-type fruit is packed with lycopene, which is good for the heart and is capable of getting rid of harmful toxins and free radicals, along with potassium, fiber, vitamin A, vitamin B, vitamin C, magnesium, calcium, and iron. Meanwhile, the Italian whey cheese contains calcium, fat, cholesterol, sodium, potassium, carbohydrates, magnesium, iron, and vitamins A, B, and D. The ingredients include two to three medium tomatoes (thickly sliced), a cup of ricotta cheese, two tablespoons of chopped green onion or scallions, three-fourth teaspoon sodium free Italian seasoning, one-eight teaspoon ground black pepper, and four slices whole-grain or whole wheat bread.

To prepare, the chopped scallion, ricotta cheese, black pepper, and Italian seasoning are mixed in a small bowl using a spoon or spatula. Then, the bread slices are toasted and the tomatoes are thickly sliced. Finally, each toasted bread slice are spread with one-fourth cup of the ricotta mixture and topped with tomato slices.

The combination of meat and vegetables promises a healthy meal for the heart. The steak cut is very high in vitamin B and protein, which helps build and grow muscles and bones. Also, it is packed with calories, fat, cholesterol, potassium, sodium, iron, magnesium, and calcium. Along with vitamin B, mignon also contains vitamin D. Meanwhile, arugula, also known as salad rocket, is an excellent source of vitamin A, in addition to vitamin B6 and vitamin C. While it contains small amount of fat, sodium, and carbohydrates, it provides some amounts of magnesium, potassium, calcium, and iron. The ingredients include 4 4-ounce beef tenderloin steaks (trimmed), five-ounce bad of baby arugula, two tablespooons of fresh lemon juice, eight-ounce package presliced cremini mushrooms, half cup pre-chopped red onion, two teaspoons butter, one-fourth teaspoon black pepper, and half teaspoon salt, as per My Recipes.

To prepare, a large nonstick skillet is heated over medium-high heat and is coated with cooking spray. Then, the beef is sprinkled with one-fourth teaspoon salt and one-eighth teaspoon pepper before it is added to the pan. After that, the beef is cooked for four minutes per side or until the preferred degree of doneness. Once done, the beef is removed from the pan. Then, butter is melt in the pan and the remaining one-eighth teaspoon of pepper, one-fourth teaspoon of salt, mushrooms, and red onion are added and sauted for four minutes or until the mushrooms release their liquid. Meanwhile, the arugula and lemon juice are mixed in a large bowl. Once one, the mushroom mixture and the arugula mixture are combined and the resulting mixture is gently tossed. One and a half salad mixture is divided and arranged on four plates, topping each with one steak.

Overall, a diet that has less fat and lass sodium suits the health needs of a person with a heart disorder. Along with the aforementioned meal recipes, heart disorders can also be managed by adequate physical activity, as per the physician’s advice, as well adequate rest. Moreover, it is better to prevent heart diseases through proper nutrition, regular exercise, and enough rest.

How to Deal with Animal Bites and Stings 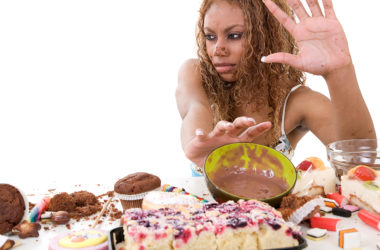 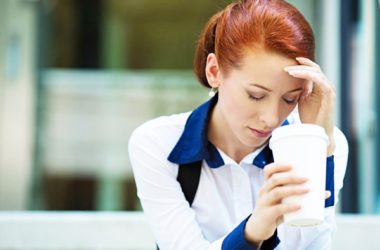 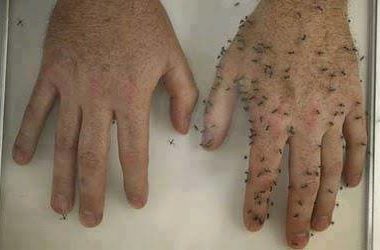