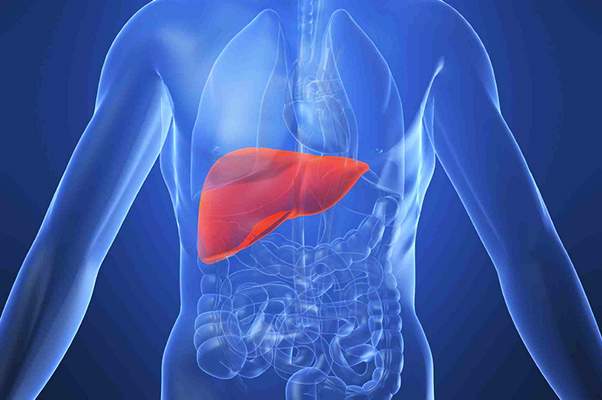 Attain Relief From Headaches and Migraine with These Pressure Points

6 Foods to Eat for Clean Arteries

Generally speaking, hepatitis A is more common in parts of the planet that are developing. It’s for the fact that sanitation and food handling practices are by and large poor. However, medical experts say that living in developed countries can also put you at risk of having hepatitis A, but it’s really a rare occurrence.

Just like what’s mentioned earlier, hepatitis A is caused by the hepatitis A virus or HAV. It can be spread around by someone who has hepatitis A because he or she is a carrier of the virus behind it. It is said that a person with hepatitis A is most infectious about 2 weeks before he or she begins to experience signs and symptoms.

Here are some of the ways that hepatitis A is spread around:

Consumption of food that is prepared by a person who has hepatitis A. This is most especially true if he or she has not properly washed his or her hands.

Drinking of water that is contaminated with the hepatitis A virus.

Intake of raw or undercooked seafood obtained from contaminated water.

Using illegal drugs, especially when paraphernalia contaminated with the hepatitis A virus are used.

Some of the initial signs and symptoms of hepatitis A include:

Pain in the upper right section of the abdomen

These initial signs and symptoms associated with hepatitis A can last anywhere from a few days only to a couple of weeks. Afterwards, as the infection of the liver progresses, the following may be experienced by the individual:

Jaundice, which is the yellowing of the skin as well as the whites of the eyes (sclera)

Tenderness and swelling of the upper right section of the abdomen

Although it rarely happens, hepatitis A can cause liver failure. When such develops, the person who is infected may experience severe vomiting, frequent bruising, bleeding of the nose and gums, drowsiness and confusion.

READ  Boost Your Health in 10 Minutes with These Easy Workouts
Sourceqsota.com
Previous articleTamari: Get to Know the Perks of Using This Japanese Seasoning
Next articleHepatitis B Causes and Symptoms