Simply put, an autoimmune disease is a disease involving the immune system. There are times when the immune system, which is your protector against invading microbes that threaten your well-being, goes haywire and attacks the body’s healthy cells. Reversing this action of the immune system can be a challenging task.

Up to now, no one really knows what causes an autoimmune disease to surface. However, medical professionals say that it can be triggered by a number of factors, such as environmental ones and genetics — it’s not unlikely for you to have an autoimmune disease if someone in your family has it.

Do not panic because having the genetic predisposition to develop the condition doesn’t necessarily mean that you are bound to have it. Doctors say that there has to be a trigger that will set off the disease, such as physical trauma, severe emotional stress, an infection or exposure to certain chemicals.

There are many different symptoms of an autoimmune disease — it all depends on which autoimmune disease you are suffering from. Some well-known examples include rheumatoid arthritis, psoriasis, vitiligo, multiple sclerosis, systemic lupus eryhthematosus (SLE), pernicious anemia, celiac disease, grave’s disease and diabetes mellitus.

Suppressing the immune system is one of the things that may be done in order to have the disease controlled. Most of the time, supplementation with nutrients and herbs can help tremendously in managing the various symptoms of an autoimmune disease, with low-grade fever, joint pain and fatigue as some of the most common ones.

Here are some herbs that are known to be very helpful for individuals suffering from autoimmune diseases:

Native to Asia, this herb has been used in traditional Chinese medicine for so many years now. It is known to be very good at treating infectious diseases and upper respiratory tract infections. Because of its anti-inflammatory and antioxidant properties, king of bitters have been helping autoimmune disease sufferers to attain relief from joint problems.

The oil extracted from the seeds of starflower which is more commonly known as borage oil is rich in omega-6 fatty acids, a healthy fat possessing anti-inflammatory properties. For thousands of years now, borage oil is also being used for lifting the mood, and that’s why it can help deal with depression that autoimmune disease sufferers trend to have.

The bark of the boswellia tree (also known as Indian frankincense) produces sap that’s been used for centuries now in combating inflammation. According to studies, this sap is capable of stopping the action of leukotrienes, compounds that cause inflammation. This herbal remedy comes in capsule and topical cream form.

Very well known for its ability to reduce inflammation and pain, it’s no wonder why cayenne pepper is one of the main ingredients of numerous creams for stiff, painful and swollen joints. Several studies have concluded that capsaicin in cayenne pepper is beneficial for individuals suffering from the symptoms of various forms of arthritis.

Traditional African healers have been using devil’s claw for hundreds of years now in treating a wide variety of diseases and illnesses, including infections and digestive problems. Extracts of this herb have been scientifically proven to help deal with pain and inflammation of the muscles and joints.

Other than helping to relieve joint pain and digestive issues, chamomile is also something that helps ward off insomnia, and this is what makes it very good for autoimmune disease sufferers who are having a hard time getting much-needed sleep. Chamomile, which is often taken in tea form, is also very good at easing stress and anxiety.

The bark of this tree native to South America is revered for its antibacterial, antiviral, antifungal and anti-inflammatory properties. It’s no wonder why it’s been used traditionally for treating a dizzying number of maladies for years now. These days, you can easily obtain pau d’arco in pill and tincture form. 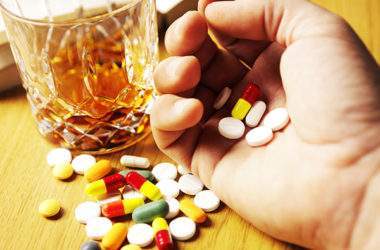 Substance abuse, also known as drug abuse, refers to the patterned intake of a drug in which the… 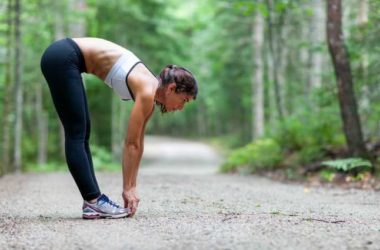 We’ve all had those intense lower body workouts that leave you beyond sore, when just the thought of… 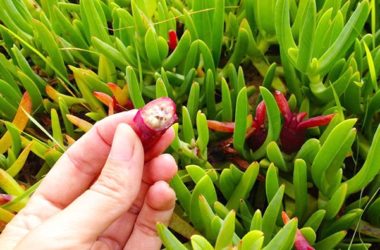 Even though they are called that way, karkalla fruits are consumed as vegetables. Often, they are added raw…