Iron-deficiency anemia can keep you from having a normal life because it can leave you fatigued and short of breath all the time. Other than the treatment mode recommended by your doctor, you may also deal with the said blood condition with some herbal teas that are scientifically proven to help improve iron-deficiency anemia.

Just like what the name says, iron-deficiency anemia stems from the lack of iron in the body — either you are not getting enough of the said mineral via your diet or your body’s ability to absorb it is hampered. Either way, it can render your blood incapable of effectively distributing oxygen to your cells.

You see, iron is necessitated by the body in order for it to produce enough red blood cells. RBCs for short, these are the components of your blood that are designed to transport oxygen molecules. So without enough RBCs in your bloodstream, various cells of the body may fail to get enough oxygen.

In severe cases, iron-deficiency anemia is usually treated by blood infusions and iron therapy. But in very mild cases, a doctor may simply recommend a diet that’s high in iron. Some of the best food sources of it include red meat, poultry, sea foods, beans, dark green leafy vegetables, and food products fortified with iron.

Certain herbal teas can also lend a hand in battling iron-deficiency anemia. Some of the best ones are:

Because it’s rich in iron, stinging nettle tea can help alleviate iron-deficiency anemia. So in other words, its regular intake can help your body to produce more RBCs, thus allowing your cells to get all the oxygen they require. Other health benefits of stinging nettle include regulation of blood sugar and prevention of a UTI.

One of the traditional cures for iron-deficiency anemia is the consumption of dandelion tea. Aside from supplying your body with iron that is needed for the production of RBCs, dandelion tea also contains certain compounds known to facilitate the absorption of iron.

Vitamin C is a nutrient that promotes iron absorption, and that’s why the intake of vitamin C-containing lemon balm tea can be very beneficial for individuals who are diagnosed with iron-deficiency anemia. Of course the regular intake of this herbal drink is best paired with a diet that contains foods rich in iron.

Just like lemon balm tea, stinging nettle tea (also sometimes known as nettle tea) also helps encourage the absorption of iron as it contains vitamin C. As a bonus, it also packs B vitamins, which are nutrients that help the body to produce more RBCs just like iron, according to the experts.

Traditional healers usually recommend yellow dock tea to those who have the signs and symptoms of iron-deficiency anemia. That’s because it is known to assist in the body’s absorption of iron. Detoxification of the liver and relief of skin conditions are some other perks offered by yellow dock tea.

Last but not least, those with iron-deficiency anemia may count on alfalfa tea. Herbalists say that this particular drink helps encourage RBC production by facilitating iron absorption. By the way, the leaves of the alfalfa plant may actually be consumed as vegetables.

JUST A FEW WORDS OF CAUTION: It’s a good idea for you to seek the help of a doctor if you feel that you suffer from iron-deficiency anemia based on various signs and symptoms such as paleness of the skin and the lining of the inside of your lower eyelids, cold hands and feet, fatigue, shortness of breath and heart palpitations.

Kindly share this article on your various social media accounts to let family and friends who have iron-deficiency anemia have an idea on how they can combat the condition through some all-natural means. 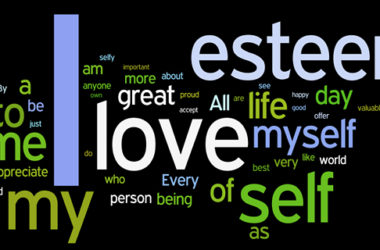 Tips To Improve Self Esteem

People often mistake self-esteem as something physical or something you can see. You need to look respectful, fully… 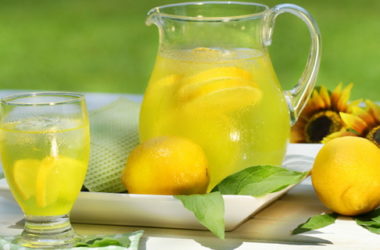 The Many Wonders of Adding Lemon to Water 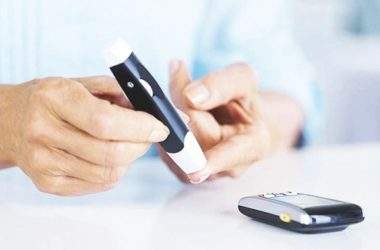