Here are the Reasons Why There are Scabs in Your Nose

Scabs in your nose can be due to dried and hardened blood or mucus. Their presence can be accompanied by discomfort or pain, depending on the cause. Below you will come across some of the probable reasons why it seems like there are scabs in your nose.

After checking out this article, kindly repost it so that your family members and friends may also know why their noses have scabs in them.

During the coldest months of the year, having scabs in the nose can become quite common. Such can be blamed on excessive dryness of the insides of your nose as a result of the cold and parched air. Dry skin inside the nose can crack rather easily each time you pick or blow your nose.

If the cold climate or low temperature is the culprit, you may notice that other areas of your body such as your lips and skin are also excessively dry.

Are you constantly picking your nose when nobody is around? Then this icky habit of yours may be the reason why there are scabs in your nose. Picking the scab is a terrible idea because it will keep trauma to the skin of the nose from healing, thus causing an unending formation of scabs.

Make sure that you quit picking your nose all the time. It will help a lot if you clip your nails on a regular basis to keep the skin inside your nose out of harm’s way.

Coming into contact with allergens can cause scabs to form in your nose while you’re having an allergic reaction. There’s a 100 percent chance that the issue is due to an allergy alright if you also experience itchy skin, watery eyes, runny nose and sneezing.

Needless to say, it’s a good idea to steer clear of known allergens. If you haven’t figured it out yet, consider visiting an allergist, a physician who specializes in allergic diseases.

Put simply, sinusitis is the inflammation of the lining of the tissues of the sinuses. Such can irritate the insides of the nose, causing scabs due to dried blood to form. It’s also possible for nasal discharge to harden, thus causing scab-like formations in your nose.

There are many different possible causes of sinusitis. Some of them include respiratory tract infections, allergies, nasal polyps and a deviated septum. Certain medical conditions may cause it, too.

Are you using a nasal spray as recommended by your doctor? Then it may be the one to blame for the presence of scabs in your nose. This is most especially true if you are spraying the medication into your nose several times a day, which can irritate the skin inside the nose.

In some cases, it’s due to the ingredients found in the medication that is administered via the nose. Consider reporting the side effect to your doctor if it’s already bothersome.

Cold sores brought about by the herpes simplex virus can appear not only on or around the lips, but at times inside the nose, too. Needless to say, cold sores on the skin of the nose can cause scabs to form, especially if those fluid-filled blisters pop or crust over.

If you know that you have the herpes simplex virus in you, make sure that you steer clear of things that could cause cold sores to form. Stress, trauma and cold temperatures are some examples.

It’s a good idea for you to consult a doctor if it seems like those scabs in your nose refuse to go away. This is especially true if their presence is accompanied by some other unusual symptoms such as nosebleeds, pain in the nose, tingling or numbness of the face, and pressure in the ears.

Common Causes of Pins and Needles in the Feet 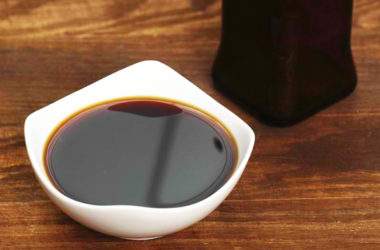 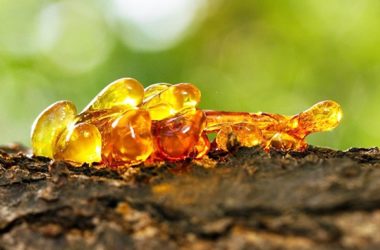 Have you heard of elemi essential oil? If no, then continue reading. This article will get you acquainted… 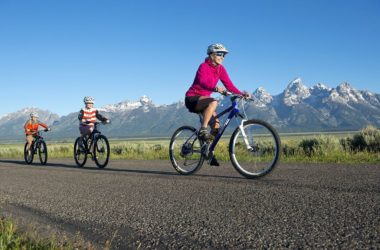 5 Habits of Healthy And Fit People