You are told by your doctor to closely monitor your blood sugar several times a day to make sure that it stays within the normal range in order to prevent complications. And this is why it can be unnerving to see that your glucose meter is saying that your blood sugar is high.

There are some people who tend to have really high blood sugar levels at the start of the day. If you’re one of them, this article is made just for you — it will teach you the reasons why your blood sugar can be high in the morning, as well as provide you with some tips on how to have it avoided.

Make sure that you repost this article on your various social media sites most especially if you have family and friends who are also told by their doctors to carefully keep an eye on their blood sugar levels.

According to doctors, there are a couple of things that can cause your blood sugar to spike in the morning. One is called the dawn phenomenon, and the other is referred to as Somogyi effect.

Simply put, the dawn phenomenon has something to do with some bodily changes that take place while you are in dreamland, having a direct effect on the levels of sugar in the blood.

Between 12 AM and 3 AM, your body has very little need for insulin, the hormone that permits sugar to move from the bloodstream to the cells. Because your body may have used all of the circulating insulin before you hopped into bed the night before, your blood sugar may become very low.

Somewhere in between 3 AM and 8 AM, your body will prepare itself for the busy day ahead by releasing some stored sugar into the bloodstream. Certain hormones that increase insulin sensitivity are also released.

As a result, your glucose meter may tell you that you have high blood sugar.

However, do take note that you’re not the only one who may experience the dawn phenomenon, but everybody else. This means that diabetics and non-diabetics alike can have high levels of sugar in the blood in the morning.

Unlike the dawn phenomenon, the Somogyi effect is not applicable to anyone — it mainly affects people with diabetes, in particular those who are very poor at managing the disease.

More often than not, missed meals or snacks in the evening are the ones to blame. It may also be brought about by ill-timing of insulin injections. But still the Somogyi effect is related to the amount of insulin circulating in the body, just like in the case of the dawn phenomenon.

You may have high blood sugar in the morning due to the Somogyi effect if you failed to consume enough food the night before. To compensate for it, your body releases high amounts of insulin in order to attempt to drive any amount of sugar from the blood and into your cells.

If your dose of insulin is not enough, you may also end up with the Somogyi effect. Again, it has something to do with your body trying to produce more insulin.

Fight Candida with the Right Foods

Have You Heard of These Fatty Foods That Can Help You Lose Weight? 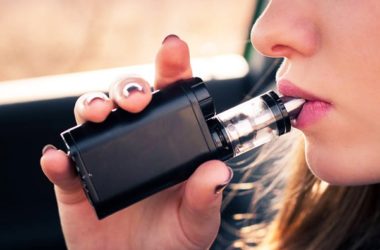 Are You Hooked on Vaping? You Might be If You Have the Following Signs

So you have decided to switch from cigarette smoking to vaping. Congratulations! Give yourself a pat on the… 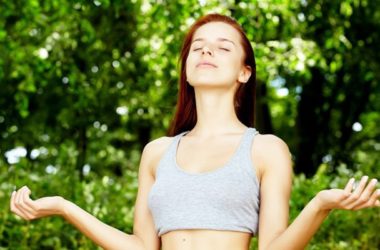 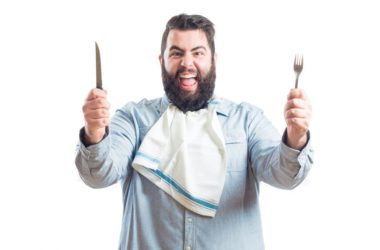 Reasons Why You’re Hungry Even After Eating

Did you just eat a few minutes ago and now you’re feeling hungry all over again? You know…