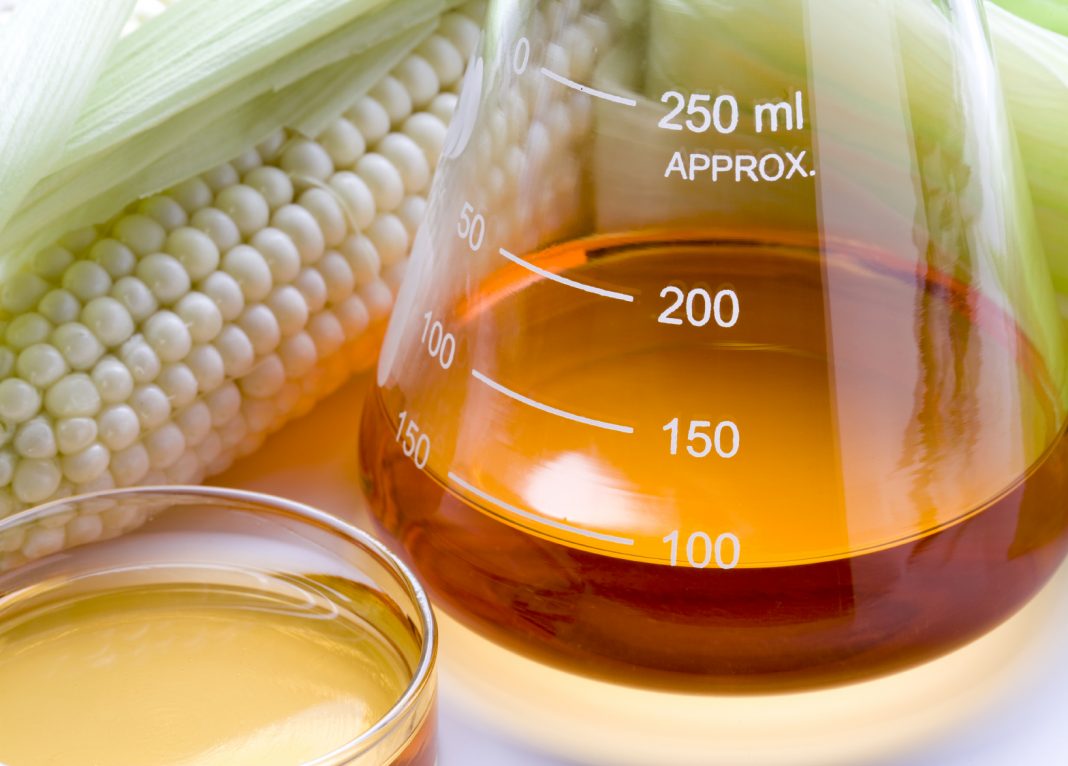 10 Yoga Stretches for Your Daily Routine

Corn syrup is among the favorite sweeteners in a wide variety of treats and beverages like sodas and fruit-flavored drinks but did you know that it contains very high levels of fructose that can kill you? And no, we’re not exaggerating.

In fact, when given the choice of sweetener it is still best that you choose sugar over corn syrup every single time. Why? Because the fructose concentration, a sweetener derived from corn that, in corn syrup is treated differently by the body compared to sugar which has similar chemical make up to the former.

While scientists are still looking for more concrete evidence that could peg corn syrup as something much more dangerous to the health than other types of sweeteners, it still has become the subject of an unending debate.

An article from Mercola.com cited a study conducted by experts from the University of California back in 2009 where it was concluded that consuming foods sweetened by corn syrup is “the fastest way to trash your health.”

As you may have learned in basic biology, fructose is a kind of glucose. Glucose, for those who do not know, is what fuels our body with energy. In fact, all other living creatures need glucose to function, even the smallest bacterium. With this in mind, you should be able to understand that fructose in itself is not bad—it’s the massive intake that’s making your life shorter by the minute.

There are two kinds of common sources of fructose: the high-fructose corn syrup or HFCS and the crystalline fructose also known as the table sugar. DiabetesHealth.com revealed that consuming too much of the former can lead to elevated calories, increased body weight, and higher chances of overeating because it tricks the body into thinking that it is still hungry. Having too much HFCS in your diet may also affect your intake of processed foods which is not a healthy inclusion to your daily meals.

READ  Things You Need to Know About Conditioners

Meanwhile, the study conducted by Davis and his team of experts from the University of California revealed that fructose can trigger early stages of diabetes and heart ailments.

The most popular sources of HFCS are:

In fact, GreenMediaInfo.com has compiled an entire chart of the negative effects of consuming too much fructose, including: