Does it feel like your mouth is stuffed with cotton because it’s so dry? Well, that is what’s called cottonmouth. There’s an uncomfortable dryness and stickiness of the mouth. It also leaves you feeling thirsty, and it can be quite difficult to speak and swallow. Oh, and it cause a sore throat and bad breath, too!

There are many different reasons why cottonmouth strikes. Sometimes it’s a side effect of drugs, like antihistamines and decongestants. In some cases, it’s not drinking enough fluids. Cigarette smoking can also bring about cottonmouth because it irritates the mouth and causes the salivary glands to produce less saliva.

Cottonmouth is more common in the elderly as the aging process can hamper the efficiency of the salivary glands to do their job. It is also said that people who are suffering from depression and anxiety are more prone to it. Certain autoimmune diseases and cancer treatments can cause cottonmouth as well.

Provided that there is no underlying medical condition that requires treatment, cottonmouth is something that can actually be relieved easily with a few home remedies and lifestyle changes. So if your mouth is excessively dry, read on. The following are some of the best all-natural solutions for it:

You can easily put an end to that cottonmouth you are having simply by drinking 8 to 10 glasses of water on a daily basis. Most of the time, an unfavorable dryness of the mouth is due to dehydration. Needless to say, keeping your body properly hydrated is the key to keeping cottonmouth from ruining your day.

Put Hard Candy in Your Mouth

If you don’t mind consuming a little sugar, you can simply place hard candy in your mouth in order to attain relief from cottonmouth. The sucking action stimulates the salivary glands to produce more saliva, thus hydrating your mouth. Some people swear by the effectiveness of sour-tasting hard candy in filling their mouths with saliva.

Speaking of tasting sour, it’s a good idea for you to take regular sips of lemon juice throughout the day. The taste of the said juice is capable of cranking up your salivary glands. What’s more, lemon juice is packed with vitamin C, a nutrient necessary for healthier gums and teeth.

Breathe Through the Nose

Those who breathe through their mouths are clearly more susceptible to having cottonmouth. If you happen to be one of them and you are constantly bugged by cottonmouth, break the bad habit and start breathing through your nose. Installing air humidifier at home can also help a lot in keeping cottonmouth at bay.

Swish Vegetable Oil in Your Mouth

Certain healthy oils can help keep your mouth moisturized and at the same time promote good oral health. One of them is coconut oil, which has amazing antimicrobial properties. Swish a tablespoon of it in your mouth for a few seconds each time cottonmouth is around. You may also go for other vegetable oils like olive oil and sesame oil.

Chew a Piece of Ginger Root

Ginger is known as a handy home remedy for a lot of health problems. Did you know that it’s also something that you can count on whenever your mouth is excessively dry? Simply cut a small piece of fresh ginger root and chew on it. This is enough to make your salivary glands produce tons of saliva.

Finally, there are some things that you may do to lower your risk of cottonmouth. Stay away from mouthwash that contains alcohol. Speaking of which, you should also limit your intake of alcoholic drinks. If you’re a smoker, try your best to kick the habit because it causes not only cottonmouth, but so many other serious health issues. 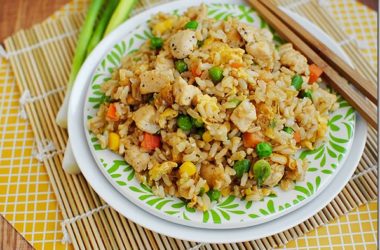 Bored with brown rice? Don’t give up on this fiber-rich treat yet. The following are some very simple… 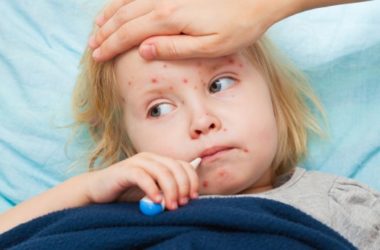 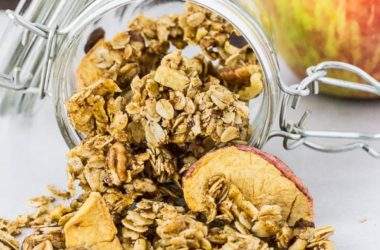 Cinnamon is one of the spices people know today. It is obtained from the inner bark of the…