COPD is short for chronic obstructive pulmonary disease. It is a long-standing problem that progresses, which means that it tends to worsen with the passing of time. To date, there is no known cure for COPD. However, the progression may be slowed down and the symptoms may be managed with certain treatments as well as home remedies, some of which will be discussed later on in this article.

It is said by the Centers for Disease Control and Prevention (CDC) that COPD is the number 4 killer in the US. With about 12 billion people in the said country diagnosed with it. Some people may already have COPD but do not know it yet due to the absence of symptoms in the early stages of the disease. Early detection of COPD is crucial to help prevent loss of lung function, which can only be done through proper screening.

Speaking of symptoms, having trouble breathing is one of the telltale signs that you are suffering from COPD. Sometimes there is also chronic coughing with mucus production, depending on which type of COPD the individual has. In some cases, there is coughing but sputum is absent. An individual who has COPD may also feel tightness in the chest. It’s not unlikely for wheezing to be present as well.
Most COPD cases are brought about by the inhalation of environmental pollutants. They include dust, toxins and chemicals in the workplace. A lot of people with COPD are smokers. Needless to say, smoking as well as exposure to secondhand smoke can increase one’s risk of COPD. Experts say that the genes may also be blamed — you may end up with the disease even if you are not a smoker provided that it runs in the family.

There are two main forms of COPD: chronic bronchitis and emphysema. Chronic bronchitis involves the inflammation of the bronchial tubes, which also produces a lot of mucus. You may have long-standing cough if you have it as your body attempts to expel excess mucus. According to experts, cigarette smoking is the most common cause of it, followed by exposure to environmental pollutants.

On the other hand, emphysema involves changes in the alveoli — air sacs in the lung where the exchange of oxygen and carbon dioxide takes place. These changes may include narrowing, shrinking, collapsing and overstretching. Just like chronic bronchitis, the leading cause of emphysema is cigarette smoking. Even non-smoking people who are exposed to secondhand smoke may end up suffering from emphysema.

There are certain drugs available for both chronic bronchitis and emphysema. However, these drugs are not there to cure COPD — they can only help ease the symptoms and slow down the progression or worsening of the disease. There are also some home remedies that are said to be effective in managing the unfavorable symptoms of chronic bronchitis and emphysema. Some of the best ones include: 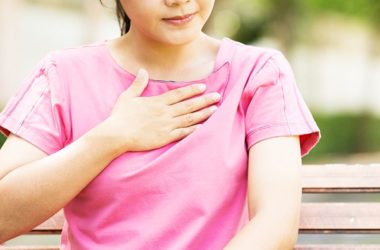 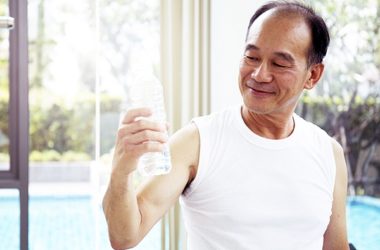 Have you ever experienced feeling tired all the time, and that even after drinking several glasses of water,… 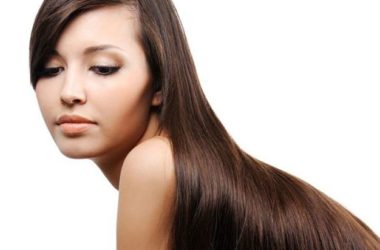 Hair straightening products are very much in demand. But the chemicals which are mostly used to make your…