So if you’re stung by a scorpion, don’t start panicking and acting like it’s the end of the world. Of course it’s a good idea to immediately get medical attention if you are not well-versed with scorpions — like having an idea on which of them can kill and which can’t. After all, just like what they say, it’s so much better to err on the safe side of the fence.

However, if you are quite sure that the guilty creature is not a poisonous one or everybody who has seen it is absolutely certain that it’s not the lethal kind, then all you have to do is deal with the sting at home. The following are some tried-and-tested effective home remedies for scorpion stings that are not the lethal kinds:

Wash With Soap and Water

The moment that you are stung by a scorpion, the area has to be cleansed with antibacterial soap and water. This helps get rid of any microbe present, thus keeping an infection from striking. If you have no access to soap and water, you may also disinfect the area with the help of rubbing alcohol.

Certainly, the area will appear red and inflamed, as well as feel painful. A quick way to attain relief from the said signs and symptoms is by applying ice on the area. Since it’s not a good idea to place ice cubes directly on the skin, have them wrapped in a small piece of cloth like a handkerchief or hand towel first.

You can also come up with a pain- and inflammation-fighting paste with baking soda. What you have to do is add a few drops of water to a little baking soda, and then stir very well. The resulting paste should then be daubed on the area. Let it stay there for as long as possible until the signs and symptoms have subsided.

Another special paste that you can whip up when stung by a scorpion is something that’s out of turmeric powder and sesame oil. All you have to do is get half a teaspoon of turmeric powder, and then add a few drops of sesame oil to it. After stirring, apply on the area and give the paste enough time to work.

Grab a clove of garlic and peel it. Afterwards, crush it very well. Gently massage it on the area to let its antimicrobial and anti-inflammatory properties do the job. Let it stay in place for several minutes. Similarly, you may simply prick a garlic oil capsule and apply the gooey stuff inside on the area.

Do you have herbs in your garden? If so, you may collect a handful of either basil or mint leaves, and then pound them. Apply the crushed herb of your choice on the area and then cover it with gauze or bandage. Both basil and mint leaves are very good at combating inflammation associated with a scorpion sting.

A Final Word of Warning

Once again, if you are not sure whether or not the scorpion that just stung you is poisonous, seek medical attention right away. You should do the same if the pain and inflammation fail to subside, or you have been stung in the face. 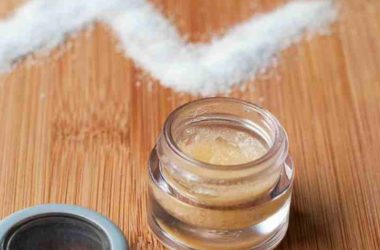 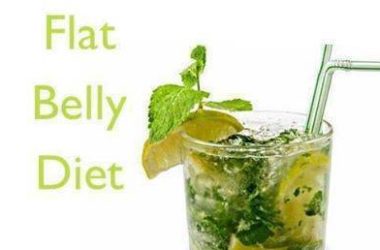 You may have had encountered the hype about “Fat Flush Water”. But do you know how exactly it… 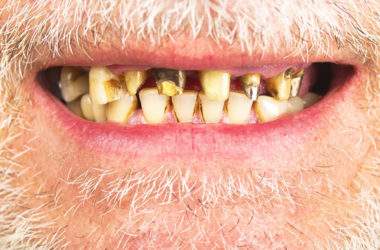 Scurvy is a disease a person gets if he lacks vitamin C. The symptoms may affect a person’s…