Gilbert’s syndrome is a common disorder of the liver that affects the way the body metabolizes bilirubin — the byproduct of the breakdown of hemoglobin (oxygen-carrying pigment found in the red blood cells) that needs to be metabolized and removed from the body.

Someone with Gilbert’s syndrome suffers from mild elevation of bilirubin, which tends to fluctuate from time to time. As a result, the individual may exhibit jaundice, a medical condition characterized by the yellowing of the skin and whites of the eyes. In some instances, the sufferer may report abdominal pain, fatigue and weakness. Medical experts say that most cases of Gilbert’s syndrome do not really produce signs and symptoms.

Gilbert’s syndrome is not something contagious. What it is, rather, is an inherited disorder. A parent who is deficient in an enzyme necessary for the metabolism of bilirubin may pass it on to his or her offspring. It is said that as much as 3 to 7 percent of adults on the planet have Gilbert’s syndrome. It usually appears when the sufferer is in his or her teens. Also, the condition is more common in males.

There is no treatment for Gilbert’s syndrome because this condition does not actually need to be treated. In fact, someone who is has it may have a long and healthy life. So what does the sufferer need to do in order to reduce the increased levels of bilirubin in the blood? He or she may do so through some home remedies. Here they are:

Opt for a Diet That’s Free of Oil and Fat

The consumption of foods that are laden with oils and fats can increase the workload of the liver — the organ that is responsible for the metabolism of bilirubin so that it may be flushed out of the body. By reducing the amount of work the liver has to carry out, it can effectively deal with excess bilirubin present in the blood.

Aside from the liver, the intestines are also partly responsible for the removal of too much bilirubin in the body. This is the reason why the intake of plenty of fluids can help the intestines to perform their task much better. Aside from water, it is a good idea for a person with Gilbert’s syndrome to also consume plenty of fruit and vegetable juices. These beverages are packed with vitamins and minerals the body needs for the proper functioning of its organs, including the liver.

Protein is a nutrient necessary for the liver’s repair and maintenance. That is why the consumption of protein-rich foods is recommended for those with liver diseases. However, since red meat can be taxing for the liver, someone with Gilbert’s syndrome should opt for better protein sources like chicken, turkey, fish, beans, nuts and seeds.

Include Detoxifying Foods in the Diet

Since one of the primary tasks of the liver is to neutralize toxins, it’s a great idea for someone with Gilbert’s syndrome to include detoxifying foods in his or her diet in order to assist the liver’s functioning. Cruciferous vegetables such as cabbage, broccoli, cauliflower, kale, Brussels sprouts and radish can help purify the body as they are rich in sulfur-containing compounds. Different kinds of berries are excellent detoxifiers as well.

Vitamin D is essential for a lot of things, and one of them includes a healthy liver that can effectively neutralize toxins in the body. Experts say that the said nutrient is also important for proper bile production — a liquid secreted by the liver that takes bilirubin from the liver to the intestines. The sun is the cheapest and most accessible source of vitamin D.

Make Your Own Throat Lozenges at Home 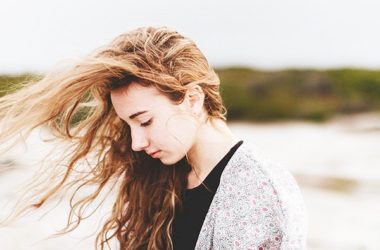 5 Signs that You Have Candida

We all have candida in our body. As a matter of fact, they are present in our mouth,… 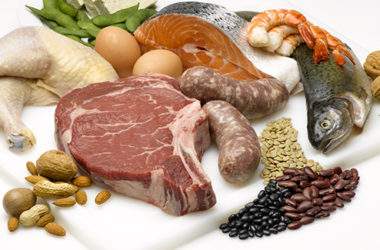 Iron — the name of this mineral sounds like it can make you really tough. Well, that’s not… 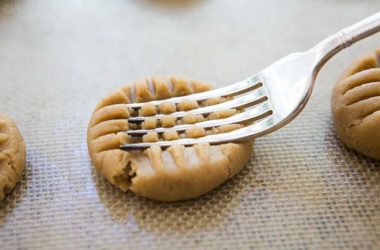 Peanut butter is the perpetual go-to treat for individuals who wish to lose weight. Packed with protein and…