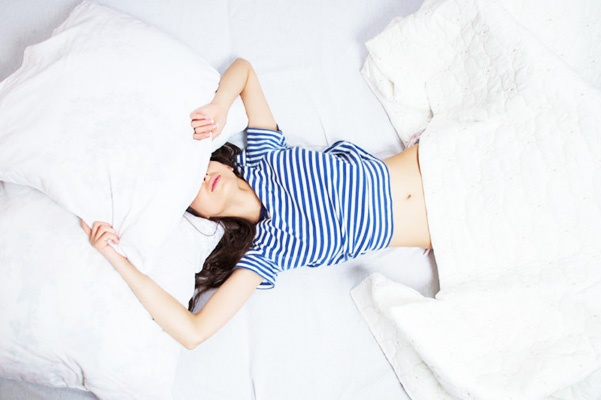 Managing your weight can be tough, especially when it is hard to let go of your favorite foods. But when your weight is going in the wrong direction, you need to reconsider how you’re going to shed the excess pounds that you have on your body. Most would go for extreme dieting to lose several pounds as quickly as possible, but this is not recommended as you are putting yourself in starvation mode.

What about the low-carb diets then? Like the Keto Diet?

For those who haven’t heard of Keto Diet, this low-carb diet was specifically designed for patients who are experiencing seizures but has now been used in conjunction with weight loss. Those who have tried the Keto Diet swear by it because, as they say, their diet was focused more on protein intake rather than carbohydrates. As a matter of fact, only 10% of your diet should be for carbs, while 20% comes from protein. The remaining is more on fats which is quite surprising to say the least. And this breakdown has certainly helped a lot of people shed weight. One reason behind this is that, since you are reducing your intake of carbs, your body will have to look for another source of fuel, thus it will burn the fats instead.

But is it really an effective diet to follow?

Although this diet may sound promising to those who want to speed up their weight loss, there are drawbacks to it as well. If you are considering trying this diet plan, here are a few things to consider.

Since carbohydrates are where fiber and water are usually found, cutting or reducing your intake of carbs can lead to poor bowel movements. Those who had tried this diet remarked that they became constipated since there is not enough fiber to help loosen their bowels. And when your bowels aren’t eliminated properly, the toxins may eventually spread back to your body.

Another drawback to following the keto diet is that you are consuming low amounts of carbohydrates. As a matter of fact, the amount of carbs that you are allowed to eat in this diet is lower than that of paleo which means that your body will go into a state of ketosis where the fats in your body are burned to provide you with fuel. Although this sounds cool at first, the side effects include dizziness, mood swings, headaches and the like. What’s worse, sleeping is not going to be easy too which can be a problem as it can lead to insomnia and other sleep disorders.

What else can you experience when you are on a keto diet? Since your body is on ketosis, your body will be focusing on one task and that is to use up all the fat stores to give you energy. As the body starts to metabolize, ketones are released into your system. Your brain will also need this to function properly, but since you are eating less carbs in a day, there is a chance that your brain function will be affected. Those who have been following low-carb diets have experienced “brain fog” since they feel that their mind doesn’t seem to be working properly.

If you are one of those who are following the keto diet, you’re probably feeling stressed out. Since keto diet is strict with regards to your food intake, you might feel stressed that your meals aren’t working for you. This can be frustrating and can lead to higher stress levels.

Sourcerd.com
Previous articleRisk Factors for Age-Related Macular Degeneration
Next articleWhat to Do with Leg Cramps at Night

8 Ways To Perk Up Your Midday At Work