How Consuming Alcohol Affects You Post-Workout

It is quite tempting to grab a bottle of cold beer after working out but a single beer is not that satisfying. Drinking beer can give you that euphoric sensation accompanied by a rush of endorphins causing you to feel uplifted but there are consequences to ingesting alcohol after you workout which can affect your muscles’ recovery.

You don’t need to be a genius to know that mixing alcohol with exercise isn’t a good idea, but you might be surprised on how drinking after workout instead of protein shakes can actually be more dangerous than you think. It’s necessary for you to take extra precautions when you plan on drinking beer after exercising.

Men who drink alcohol post workout can cause damage to their muscles’ recovery because it can reduce their testosterone levels which are important for creating muscle mass. As you have seen and heard countless times in beer commercials and ads, always drink responsibly.

Consider how important water is when working out. Keeping yourself hydrated is necessary to get the most benefits from a weightlifting session or intense cardiovascular exercise. Water is needed by the body to keep the muscles fueled enough to function properly. Since alcohol is considered as a diuretic, it saps water from the body making you dehydrated. The result is loss of definition in the muscle as well as fatigue because no energy is produced by the muscles.

Added Fat in the Belly and Heart Disease

Beer belly is usually a product of consuming large amounts of alcohol that contain empty calories. Most drinks don’t usually fill you up but this doesn’t mean that your body isn’t being bombarded by too much calories. If you’re the type of person who gains weight easily, you should limit your alcohol intake to special occasions only. Although some may not be bothered much by their beer belly during workouts, you still need to keep in mind that excess fatty deposits in this area of your body can also cause health problems such as heart disease and diabetes.

People who workout often have their guilty pleasures. For some, it’s hard to quit drinking especially in social gatherings. Cutting your drinking is as difficult as making an effort to cut back on your carbohydrate consumption. Since humans are creatures of habit, it is not surprising to find them making decisions that they know are wrong yet they do them anyway.

With regards to drinking alcohol after working out, the general consensus is that this beverage acts as a toxin making the body to use more energy. This can have a negative impact on the recovery stage not to mention make you feel added soreness in the morning. What’s more your performance is also affected. You won’t be working out at a high intensity the following day after drinking.
Men are usually at a higher risk compared to women because men tend to store fat naturally in their bellies. It doesn’t mean, however, that drinking a few beers post-workout can make your belly bulge immediately but make this a habit and you will see changes in your body which can lead to various health issues. 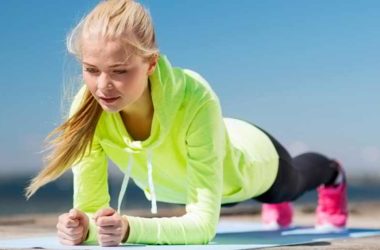 Plank Your Way to a Flatter Stomach in Just 30 Days

Are you planning on donning a skimpy bikini or midriff-revealing attire sometime next month? Be a complete head-turner… 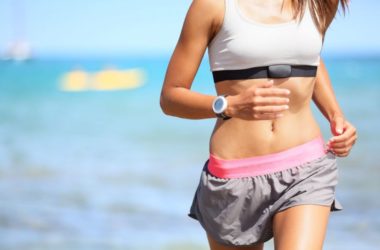 You’ve been working out every day, yet you’re still waiting for the results to show. Did you know… 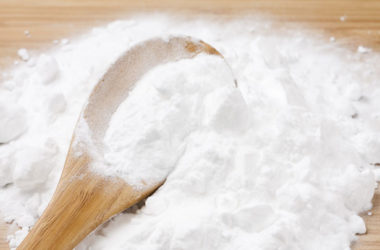