The population of bad bacteria in the gut is kept in check by good bacteria. It’s exactly for this reason why the consumption of foods — yogurt, tofu, kimchi, sauerkraut, etc. — that supply your intestine with beneficial microbes is highly recommended. The inclusion of fiber-rich foods in the diet is also a wonderful idea as it feeds good bacteria, keeping your gut populated with those super microorganisms.

Aside from promoting healthy digestion which leads to the proper breakdown of foods and absorption of nutrients, did you know that those friendly microbes in your intestine also encourage optimum health in so many other different ways? By reading on, you will realize just how important those good bacteria are to your overall wellbeing.

But before we tackle those, let us first spend some time to looking at some amazing gut bacteria facts:

Now that you know some of the most unbelievable facts about gut bacteria, let us now tackle how such microscopic organisms can influence your health big time:

They Strengthen Your Immune System

Good bacteria help keep the population of bad bacteria from exploding uncontrollably and eventually causing a variety of health problems. Furthermore, they help regulate your bowel movement, preventing disease-causing toxins and impurities from collecting within you.

One of the many functions of your liver is convert cholesterol into bile acids, which can be easily excreted by the body. Friendly bacteria control the population of bad bacteria which can produce toxins that cause the liver to produce less bile acids, thus causing cholesterol to accumulate in the blood.

Some circulating estrogen is deactivated by the liver and released into the intestinal tract to be flushed out of the body. Thanks to good bacteria present in the gut, deactivated estrogen can be reactivated and sent back to the bloodstream. This helps maintain proper levels of the said hormone in a woman’s body.

They Assist in Maintaining Ideal Weight

It’s no secret that good bacteria aid in the proper digestion of foods. By allowing the body to be supplied with the nutrients it needs, there is no need for it to cause you to eat more food than necessary. Also, friendly bacteria in the gut help regulate mood (see below) which can keep you from binge eating.

Did you know that your body also has the so-called enteric nervous system or ENS which is basically an extension of your brain that’s situated in the gut? It’s for this reason why intestine-related problems like IBS can also impact the mood. One way to keep your ENS in tip-top shape is by maintaining a good balance of bacteria in the gut. 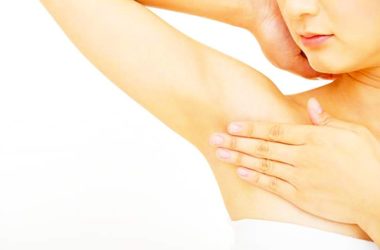 Boils can show up practically anywhere. However, the ones that appear in the underarms can cause the most… 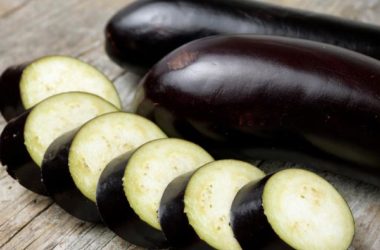 When the subject is the nutritional content of vegetables, a lot of people think that eggplant is something… 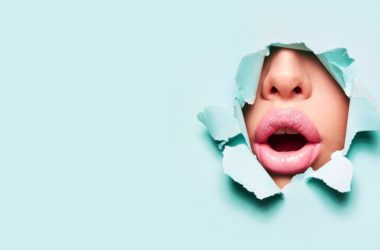