How To Improve Your Workout

People go to the gym to promote general state of health and well-being. Specifically, this goal can be achieved through getting lean and losing excess body fat. While many are eager to achieve the physique and fitness status that they want, some lack endurance when it comes to the pain working out requires to get the results.

The following are some ways to boost one’s workout.

According to Live Strong, assessment is the key to improving one’s training, whether at home or at the gym. As per the publication, a person needs to understand how well his body performs the basic movements, which include push-ups, bodyweight squats, lunges, and overhead reaches. The publication added that these routines help a person identify a room for improvement in his workout. It is noted that doing the four exercises in a controlled fashion with enough range of motion and proper form suggests stability while a shaky and wobbly movement pattern indicates a need for improvement.

In doing the push-up, the person sets up with his arms locked. Then, he lowers himself with control while tucking the elbows toward the sides. The elbows are bent to 90 degrees and the movement is reversed, driving back upwards to the starting position. The exercise is performed, checking for a straight back, wobbly shoulders, flaring elbows, which are indicators for tricep strength and proper core engagement. Push-ups can be strengthened with exercises like the dumbbell military press for elbows that flare outward, face pulls for the shoulder retractors and external rotators, and planks for the core.

Squats are done by facing a wall with the legs slightly more than shoulder width apart. The person lowers his body into a squat, maintaining his torso upright and the knees tracking over the toes. Problem is indicated by falling forward or inward buckling of the knees, which suggests lack of upper back flexibility and lack of core strength to support the body. This can be improved by doing planks for the core, thoracic extensions for the upper back, and striders for the hips.

Lunges are performed by standing upright and taking a step forward with one leg. Then, the person plants his foot squarely on the ground while shifting most of his weight into the right heel. In lowering the body, the torso is kept straight until both the front and back leg are bent to a 90-degree angle. The back foot should be up on the toes while the left knee touching the floor. Also, there should be control when stepping forward with the left foot when bringing it alongside the right leg. Lunges can be improved with ankle mobility exercises. The person stands about one foot away from a wall with his feet flat. Then, he keeps his heels down and drives his right knee forward to touch the wall.

The overhead reach is done by standing upright with the feet parallel and are shoulder-width apart, with the hands at the sides and the palms facing inward. Then, the arms are raised forward like tracing a half-circle in front until the hands are over the head, the arms are straight, and the thumbs are pointing behind. The back is kept straight and not hyperextended. Not being able to reach fully overhead suggests lack of upper back mobility, a weak core, and possible hip problems. This can be improved by doing shoulder, back, and leg exercises.

Aside from training, nutrition also plays a large role in improving one’s workout. This means that a person should consume carbohydrate food sources at least 30 minutes to an hour prior to the workout, to ensure that the body has enough energy to do various routines. According to Reader’s Digest, drinking a cup of coffee before exercising also helps boost one’s training. As per the publication, more than 2/3 of athletes revealed that caffeine in their urine, which indicates that the substance acts as the most used drugs in sports. Also, it is noted that people who drank a caffeinated drink before weight lifting training managed to do more before they were tired. Hydration also takes part in workout improvement, as it hydrates the body’s cells, allowing them to function properly during workout. Also, water consumption allows fluid and electrolyte balance during workout.

Overall, workout can be improved with the combination of the right exercises, proper nutrition, and adequate rest. 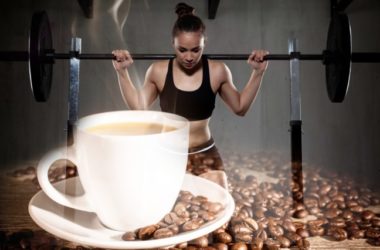 Terrible Pre-Workout Habits That You Should Ditch 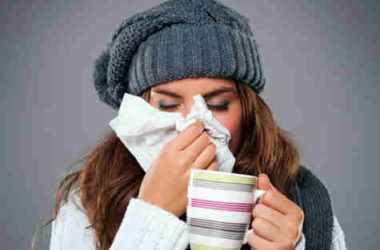 6 Surprising Ways to Avoid Getting Sick This Year

Getting sick can ruin a planned vacation or stop you from getting to work. Prevention is still the… 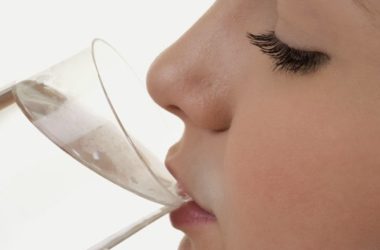 The Various Benefits of Drinking Cold and Warm Water

About 60% of the human body is comprised of water. You can survive for several weeks without food.…