Back training is an essential aspect of body building, in a lifter’s perspective. It does not only improve the mass and strength of the back, which adds to a person’s overall body aesthetics, but it also prevents injury by preventing an anterior-posterior imbalance in the body.

Barbell and dumbbell rows are two of the known routines for back training. They do not require machines for them to be performed; barbells and dumbbells are needed to execute them.

Also known as bent over row and barbell row, the bent over barbell row is a compound pulling exercise that boosts the strength of the middle back, as per Body Building. It also engages other muscle groups, such as the latissimus dorsi, biceps, and the shoulders.

The person starts by holding a barbell with a pronated grip or palms facing down, with the knees bent slightly and the torso brought forward. A good practice is to bend at the waist while keeping the back straight until it is almost parallel to the floor.

Once ready, the person exhales as he keeps his torso unmoved and lifts the barbell to him. The elbows are kept close to the body and the forearms are only used to hold the weight. The person squeezes his back muscles at the top of the contracted position. After that, he inhales and gradually lowers the barbell back to the starting position. The exercise is done for the recommended number of repetitions.

Another exercise for the back is the bent over dumbbell row. Just like the barbell row, the dumbbell row is also a compound pulling exercise that mainly targets the back and also engages the trapezius, rhomboids, and latissimus dorsi. The routine requires a dumbbell and a flat bench.

According to Ex Rx, the person kneels over the side of the flat bench. Then, he places his foot at the side. Once done, the grasps the dumbbell from the floor. The person pulls the dumbbell to up to side until it touches the ribs or until the upper arm is just beyond horizontal. Then, he returns until the arm is extended and the shoulder is stretched downward. The exercise is repeated, continuing with the opposite arm.

As per the publication, a good practice is to let the scapula articulate while the torso should be close to horizontal and not rotated in an effort to lift the weight up. This can be best achieved by positioning the supporting knee and arm slightly forward or back. Also, the torso can be lower to let the heavier dumbbell touch the floor, if desired.

Overall, the back is a major muscle group that contributes to a person’s physique. By doing the aforementioned exercises with proper form, the back’s mass and strength will be improved; thus, promoting proper posture and preventing injury. Along with constant training, muscular development is best achieved when it is coupled with proper nutrition and adequate rest. 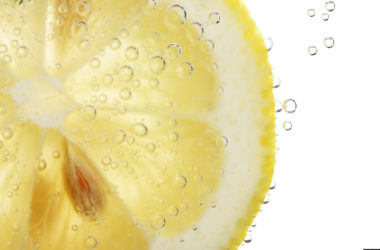 You don’t need another expensive and ultra-special fruit juice to start detoxing. Read on to get an understanding… 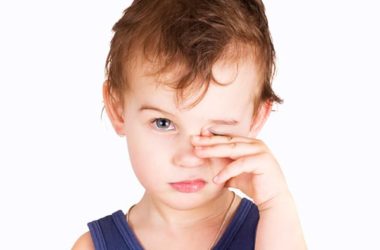 Eye specialists say that children blink anywhere from 12 to 20 times per minute. If your child seems… 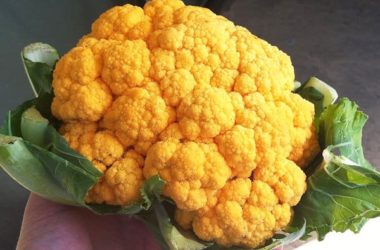