Unlike bronchitis which involves the constriction of the airways, bronchiectasis is a condition wherein the bronchial tubes of the lungs are dilated or widened. You might think that this is a good thing as it permits more air to get into your lungs, but it’s not. That’s because this respiratory condition permits bacteria and mucus to collect along the airways, thus causing recurrent infections as well as problems with breathing.

To date, medical professionals have no cure for bronchiectasis. The various signs and symptoms, however, may be treated. Certain drugs and therapies may help you lead a normal life by considerably reducing your risk of developing respiratory tract infections and making it easier to breathe.

Bronchiectasis may be caused by several different things. The most common of them all is lung infection. Bacterial and viral infections may cause the airways to be permanently scarred and enlarged. Another potential cause is pulmonary tuberculosis — bacterial infection characterized by the formation of tubercles or nodules especially in the lung tissues.

Since the condition may be primarily due to infection of the lungs, anyone with a compromised or weakened immune system is at risk of suffering from bronchiectasis. You may also end up with this condition if you have a chronic obstructive pulmonary disease (COPD) such as emphysema and chronic bronchitis.

Medical experts say that about a third of all cases of bronchiectasis is caused by cystic fibrosis — a hereditary problem which causes the excessive production of mucus in the airway, thus resulting in recurrent infection of the lungs.

Something as simple as the aspiration of foreign objects, food and even stomach acids may cause the irritation and inflammation of the bronchia tubes. This may lead to the development of bronchiectasis.

You may already have bronchiectasis but not know it because the signs and symptoms may take several months or even years to show up. Someone with this respiratory condition may experience the following:

Listening to the lungs for signs of airway obstruction will be done by a doctor. He or she may also request for you to undergo a complete blood check in order to determine whether or not infection is present. Similarly, a sputum test will be required to check the presence of blood as well as bacteria and viruses in the mucus that could be causing an infection.

As mentioned earlier, bronchiectasis may be due to pulmonary tuberculosis. To determine the presence of this respiratory disease, the so-called purified protein derivative or PPD skin test may have to be done. Undergoing pulmonary function tests allows a specialist to have an idea on how well air gets to your lungs via the airways.

To have the structure of the airways and lungs checked, a doctor may order a chest x-ray or computed tomography — a form of radiography in which a three-dimensional image of the lungs is created.

Just like what’s mentioned earlier, bronchiectasis has no cure. Various complications such as excessive mucus production and breathing difficulties, however, may be treated to allow the person suffering from bronchiectasis to have a normal life. It’s also an important part of the medical treatment to include the prevention of further airway infections and obstructions.

These are some of the medical treatments for bronchiectasis:

Healthy Root Vegetables to Include in Your Diet 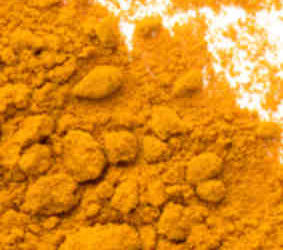 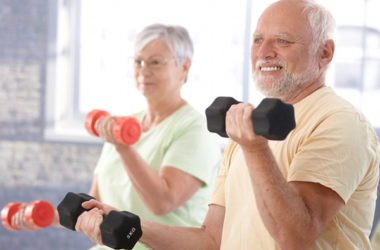 There are certain exercise routines that are highly recommended for adults 50 years of age and over. Certainly,… 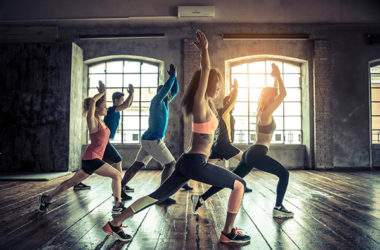 You’ve probably seen and heard stories about people doing Zumba as a way to burn off calories. But…