Important Matters You Need to Know About Hiatal Hernia

When a section of your stomach pushes up through a small opening in the diaphragm called “hiatus”, hiatal hernia takes place. You may have this condition but do not know it because it’s not that severe and there are no symptoms present. Usually, it is your doctor who might discover it while taking a look at another health condition.

A severe hiatal hernia, on the other hand, may cause certain symptoms as food and stomach acids flow back up to your esophagus. Certain medications and dietary changes may help control the symptoms, although there are instances when a doctor may recommend surgery to have the problem corrected.

Causes
The reason why a part of the stomach is able to go through the diaphragm is because of the weakened muscle tissue around the hiatus. However, it’s not always apparent why the condition takes place. Medical authorities believe that hiatal hernia may also be caused by excessive pressure on the stomach and age-related changes in the body.

Other probable causes of hiatal hernia include being born with a hiatus that’s larger than normal, sustaining injury to the area, and constant and extreme pressure on the muscle tissue around the hiatus such as when lifting heavy objects, coughing, vomiting or straining when moving the bowels.

Risk Factors
Hiatal hernia is more common in people who are overweight because of the excessive amount of pressure on the stomach which may cause a part of it to push up through the hiatus. People 50 years and above as well as pregnant women are also at high risk of developing the condition.

Signs and Symptoms
As mentioned earlier, it’s possible for you to have hiatus hernia but experience no symptom because it’s not that severe. Signs and symptoms tend to show up when the condition is so severe that it permits food and stomach acids to flow back up the esophagus. When that happens, the following are observed:

Treatments
If you experience heartburn, a doctor may prescribe certain medications that can help provide relief to it. Antacids help provide instant relief by neutralizing stomach acids that cause the sensation felt during a bout of heartburn.

Some medications also help reduce the production of stomach acids, thus giving the damaged part of the esophagus enough time to heal. These are known as proton pump inhibitors. Many of them are available over the counter although a doctor may also prescribe really strong ones.

In rare instances when someone with hiatal hernia fails to attain relief from the medications mentioned above, surgery may be recommended by a specialist to have the condition corrected. In this form of treatment, the part of the stomach that has pushed itself up to the hiatus is pulled back. Then the weakened muscle tissue surrounding the hiatus is repaired or the hiatus itself is made smaller.

Dietary Recommendations
The goal of making certain dietary changes is to prevent some of the common signs and symptoms of hiatal hernia, in particular those that have something to do with heartburn.

Certain foods and beverages have to be avoided or limited because they are known to trigger the production of too much stomach acids, thus causing heartburn to take place. They are the following:

There are foods that do not cause a lot of stomach acids to be produced, thus keeping at bay a heartburn attack. Include the following in your diet: 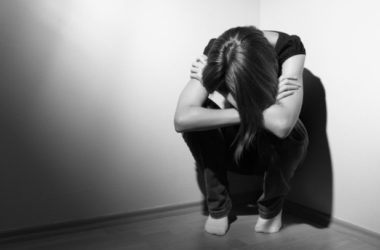 Getting fired or laid off, financial woes, demise of a loved one, physical injury, the end of a… 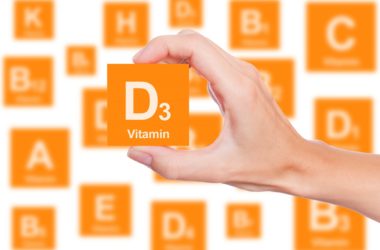 Vitamin D3 is one of the 5 different forms of vitamin D. Also known as cholecalciferol, having a…