Important Matters You Should Know About Cholera, a Bacterial Infection That Can Kill Within Hours!

Cholera is an acute bacterial infection that causes watery diarrhea, which can lead to dehydration and ultimately death if prompt treatment is not received. Even if you were in the pink of health before getting the disease, it is possible for you to die within a matter of hours!

Fortunately, according to the World Health Organization or WHO, up to 80% of cholera cases can be dealt with via the administration of oral rehydration salts to replace lost fluids and electrolytes. Intravenous fluid rehydration and antibiotics are other common treatments for cholera.

It’s a fact that cholera is more common in countries where many people are forced to live in areas in which proper sanitation is lacking. However, just because you live in a fully-developed area with modern water treatment and sewage doesn’t mean that you are impervious to cholera — it’s something that still occurs worldwide!

The culprit behind cholera is the vibrio cholerae bacteria, which produce toxin once they get to the intestines. The said toxin disrupts the normal flow of chloride and sodium in the gut, thus causing watery diarrhea. It’s important to treat cholera right away because it may lead to dehydration and even the death of the infected individual.

So how does cholera spread from one person to the other? No, the disease is not passed through casual contact. Rather, it is spread by means of water contaminated by the vibrio cholerae bacteria. It’s exactly for this reason why people living in areas without access to clean water are at high risk of the disease. The consumption of contaminated fruits, vegetables and others that are not properly cooked may also leave you with the disease.

Traveling to places where there’s lack of proper water treatment and sewage can increase your chances of having cholera, especially when preventive measures are dodged. Skipping going to those places won’t necessarily shield you from ending up with cholera because having a household member who has the disease is also a risk factor.

According to the experts, most people who get infected with the vibrio cholerae bacteria do not manifest the usual symptoms of cholera. In other words, you may have the bacteria in your system but still feel normal. However, it’s not unlikely for you to experience mild diarrhea. Also, your body will get rid of the bacteria via the stool for 1 to 2 weeks.

It is said that 1 out of 10 individuals who are infected with the bacteria will develop the hallmark symptoms, usually appearing 2 to 3 days after the consumption of contaminated water or food. The usual symptoms are watery diarrhea with sudden onset, nausea, vomiting and dehydration. Aside from these symptoms, children with cholera may also exhibit fever, drowsiness, convulsions and even coma.

What makes cholera potentially deadly is the dehydration it usually comes with. Some of the telltale signs and symptoms  that the patient is severely dehydrated include sunken eyes, wrinkled skin, dry mouth, extreme thirst, moodiness, fatigue, low blood pressure, reduced urine production and irregular heart rate.

Severe cases of cholera may lead to death in as short as 2 to 3 hours if dehydration is not addressed promptly. Even in moderate cases of cholera, it is still possible for the infected individual to die within 18 hours without treatment. Aside from dehydration which can lead to shock, other complications of cholera include low potassium levels and kidney failure.

Checking out bacteria present in the stool, together with the symptoms experienced by the patient, helps a doctor determine whether or not it’s cholera. Once confirmed, common treatment methods will be administered. They include oral rehydration salts or intravenous fluid rehydration, antibiotics and supplementation with zinc.

The administration of oral cholera vaccine can help in lowering your risk of having the disease. However, it is still very important for you to carry out some of the best preventive measures when traveling to places where cholera is common. They include hand washing, drinking boiled or bottled water only, steering clear of dairy and raw food, and sticking to fruits or vegetables that require peeling before consumption.

Cancer Myths You Should Ignore 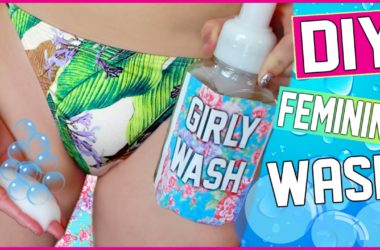 Feminine wash is a product designed for cleaning the intimate area of a woman. Unlike soap that’s simply… 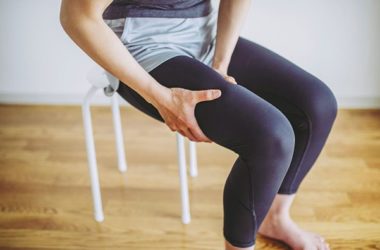 Common Reasons Why Your Muscles are Twitching 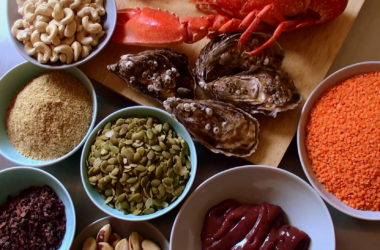 Everyone knows that vitamins and minerals are important for the body’s optimum functioning and health. Some of these…