Influenza, also known as flu, is one of the common illnesses of children and adults. Caused by the influenza virus, the illness has an airborne transmission, usually through coughing and sneezing. Its mode of transmission makes influenza highly contagious that people can acquire the illness, even in relatively short distances. Along with its airborne route, influenza can also be acquired through touching surfaces contaminated by the influenza virus.

According to the World Health Organization or WHO, influenza may occur throughout the year in tropical regions and during winter in temperate climates. However, it causes outbreaks in an unpredictable fashion. As per the publication, the illness occurs worldwide with an estimated yearly rate of five to ten percent in adults and 20 to 30 percent in children. It is added that the annual epidemics for the disease is assumed to lead to about three to five million severe cases and nearly 250,000 to 500,000 mortality or death cases.

In terms of age, people with the age 65 and above usually die from the disease in industrialized countries. In this regard, epidemics can also lead to a surplus of worker or student absenteeism, which leads to reduction in productivity. Moreover, peak disease rate is said to overwhelm clinics and hospitals. Other populations vulnerable to the disease include pregnant women at any stage of pregnancy, children aged six months to five years, people with chronic medical conditions, and health care workers.

While the impact of seasonal influenza epidemics in developing countries remains unknown, researchers suggest that a huge chunk of child mortality is linked to influenza that occurs in developing territories annually.

People with influenza often experience a number of signs and symptoms. According to Center for Disease Control and Prevention or CDC, a person may experience fever or chills, cough, runny or stuffy nose, sore throat, headaches, fatigue or tiredness, vomiting, and diarrhea. As per the publication, the latter two symptoms are more common in the pediatric population than in the adult group.

Since influenza is caused by virus, the management is often symptomatic. This means, the interventions done address each symptom of the disease.

According to Web MD, the person should drink plenty of fluids to replace the lost fluid from fever or diarrhea. As per the publication, fluids also soothe sore throat and help keep nasal mucus thin. Examples of fluids a person can take include water, fruit juice, hot tea, and soup. Fever can also be reduced through baths. As per the publication, a person can perform sponge bath using lukewarm water to reduce high temperature. The use of cold water or ice is not recommended, since a sudden drop in temperature can be detrimental to the body. Physicians recommend bathing, even with fever, to reduce the body’s heat and promote the person’s comfort.

Steam is another home remedy for influenza, as it counters cough and colds. According to Top 10 Home Remedies, steam is an effective approach when it comes to thinning mucus, helping the body to eliminate it from the system. As per the publication, the person pours boiled water into a large bowl. Next, he may add a few drops of thyme oil to increase its therapeutic effects. Then, the person drapes a towel over his head and inhales deeply for a few minutes. This can be done as needed to relieve nasal congestion.

Bed rest is the answer for fatigue, as it reduces oxygen consumption and it helps the body recuperate from the disease process. It is recommended for the person to elevate his head with an extra pillow if there is difficulty of breathing or if coughing prevents sleep.

Overall, influenza is a highly contagious disease. While the disease symptoms can be managed through therapeutic means, prevention is still better than cure. This can be done thru proper nutrition, adequate rest, and healthy lifestyle. 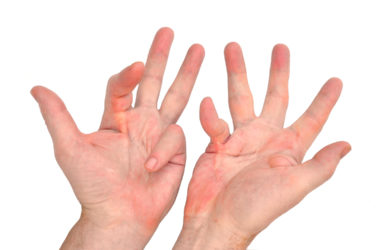 Volkmann’s ischemic contracture is a condition wherein the wrist, hands and fingers are deformed, resulting in a claw-like… 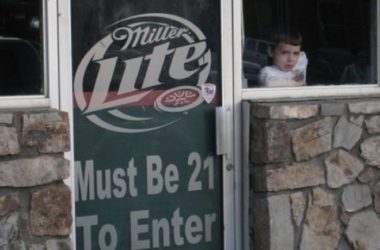 21 Parenting Fails that Will make You Cringe

Parenting is the most difficult job in the world, and even if you try your best to be… 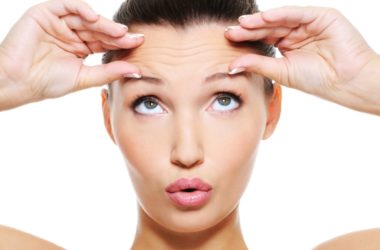 Aging is part of growing up and is part of life, according to most experts; though, various theories…