Sit in front of your computer and access Google’s home page. Key in “artificial sweetener” and hit the ENTER key. In the blink of an eye, you will be bombarded with tons of articles about the health effects of consuming food products that rely on artificial sweeteners for them to taste sweet without packing lots and lots of calories.

One of the things about artificial sweetener that greatly concerns a lot of today’s health-conscious individuals is ending up taking more artificial sweeteners than the body could tolerate. But is it really possible for you to end up overdosing on these laboratory-made alternatives to sugar? Read on to find out.

Also, don’t forget to share this article afterwards on your various social media sites to let your family and friends who are watching their consumption of table sugar to also learn how much artificial sweeteners they can have a day.

Before any kind of artificial sweetener hits the market, you can rest assured that it has already been carefully scrutinized by the US Food and Drug Administration or FDA. In other words, it has been tested over and over again for the agency to determine some of the most important matters about the artificial sweetener under the spotlight.

One of the most critical matters that the FDA finds out each time is ADI, which is short for acceptable daily intake. Just like what the name itself suggests, ADI simply determines the safe amount of an artificial sweetener that a human being can consume. If there is an acceptable daily intake amount, then there is definitely an inacceptable counterpart.

This only means that even if you have reached the ADI of a particular sweetener, it doesn’t mean right away that it has already taken your health to the twilight zone — again, the ADI announced by the FDA (or any other similar agency outside of the US) for every artificial sweetener out there is much lower than the actual.

Still it’s so much better to err on the safe side of caution than to be sorry, which means that it’s a good idea for anyone to make sure that they go beyond the ADI of an artificial sweetener. But is it that easy for a person to consume more artificial sweetener per day than recommended by the FDI? See for yourself:

It is one of the earliest artificial sweeteners to come into being, and it’s also one of the most studied one by the experts. About 300 times sweeter than table sugar, saccharin can be usually found in diet soda, sugarless chewing gums, low-calories salad dressings and even some flavored medicines.

The ADI of saccharin is 5 milligrams per kilogram of your body weight. So if you are weighing 150 pounds, the maximum amount of this artificial sweetener that you may take per day is about 9 packets.

It’s back in the late part of the 1960s when this artificial sweetener came into being. Since its birth, over a hundred scientific investigations have already been conducted on it, and each one of those had proven that sucralose is actually safe for human consumption, including those with diabetes.

The ADI of sucralose is similar to that of saccharin.

You can find aspartame in so many products these days — yogurts, candies, sodas, protein bars, fruit spreads and chewing gum are just a few of them. It was approved by the FDA in the mid-1974 but some controversies showed up. Eventually, it was re-approved by the said agency in the early 1980s.

The ADI of aspartame is 50 milligrams per kilogram of your body weight. If you are a 150-pound person, you will have to consume 20 cans (12 ounces each) of diet soda to reach that amount. 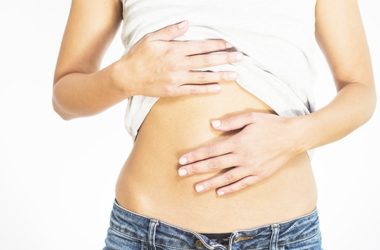 We all experience bloating from time to time. It may be because of we ate too much in… 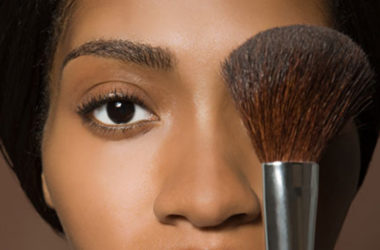 Makeup are supposed to hide the imperfections from our face, but applying it wrong and doing common makeup… 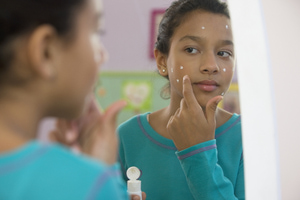 What To Do When Acne Treatments Aren’t Working

You’ve tried everything! From miracle serums, hypoallergenic creams, facial treatments and prayers still your acne remains. What do…